Fined minibus driver left the court in the prison bus 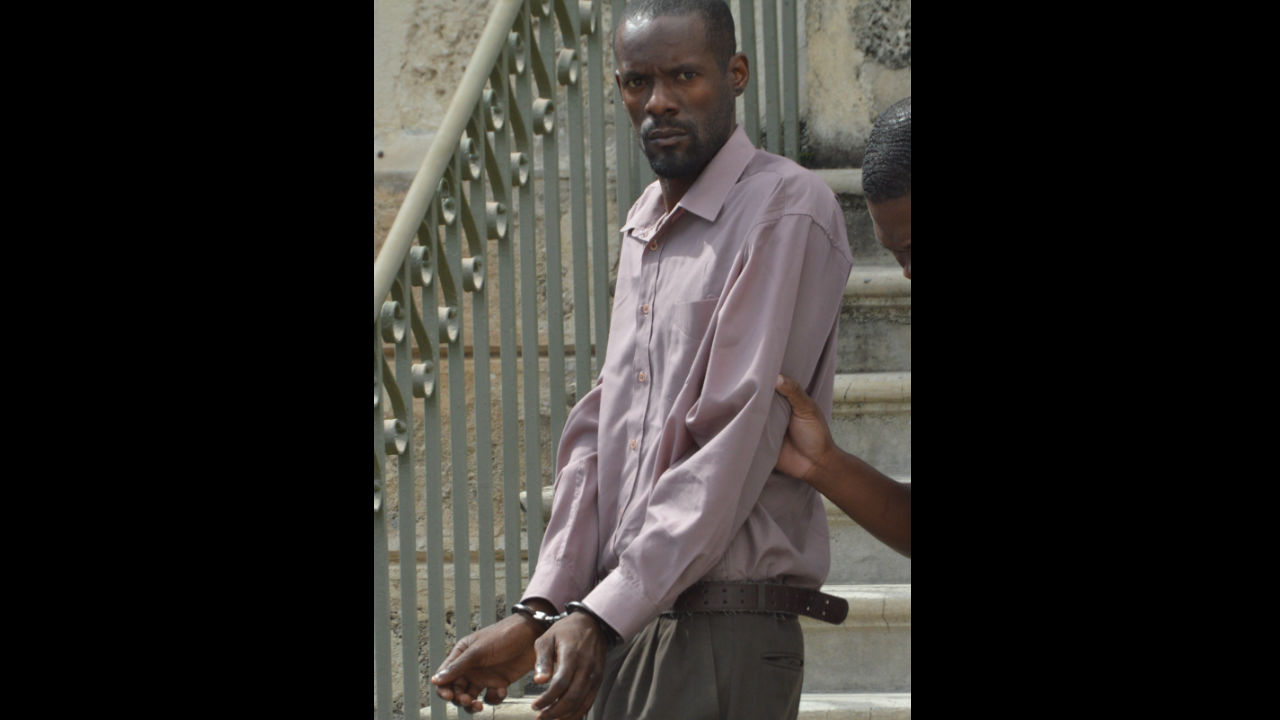 A minibus driver who yesterday got his licence disqualified for one year, told a Bridgetown magistrate that it was difficult not to break the law when driving a minibus.

“It's not impossible... but difficult not to break the law when driving minibus. If you disqualify me I cannot work, my only CXC is my licence,” David Boyce of Rock Dundo, St James said while in the District “A” Magistrates' Court today.

Boyce was arrested on a warrant yesterday and appeared in court today on over 20 traffic charges.

The offences, which included driving with the door opened, driving without a seatbelt and being off route; occurred between May 2015 and May 2017.

Magistrate Graveney Bannister fined Boyce $3500 which had to be paid forthwith. The alternative was 125 days in prison.

As he was unable to make the payment to the court he had to make his way to the prison bus.

Boyce told the magistrate that he did not think he deserved the punishment meted out to him.

Car flips after collision with minibus in Christ Church

Conductor pays for eating on the job