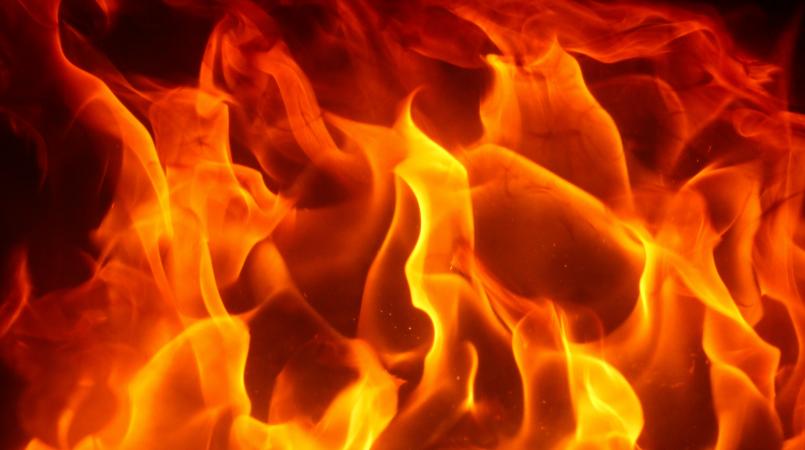 According to police, the fire reportedly started about 4:10 am at an unoccupied building owned by Browne. The building is reported to be insured.

Browne is the owner of two properties located next to each other, one he lives in and the other is unoccupied with no furniture or fittings.

He was reportedly asleep when he was awoken by a loud noise. He then discovered that his unoccupied property next door was on fire. The adjacent house suffered fire damage to three windows and guttering.

A neighbour's house, owned by 58-year-old, Ometta Browne was also damaged- this house suffered fire damage to its rear door and a window.

Two fire tenders with 8 personnel responded and extinguished the blaze.