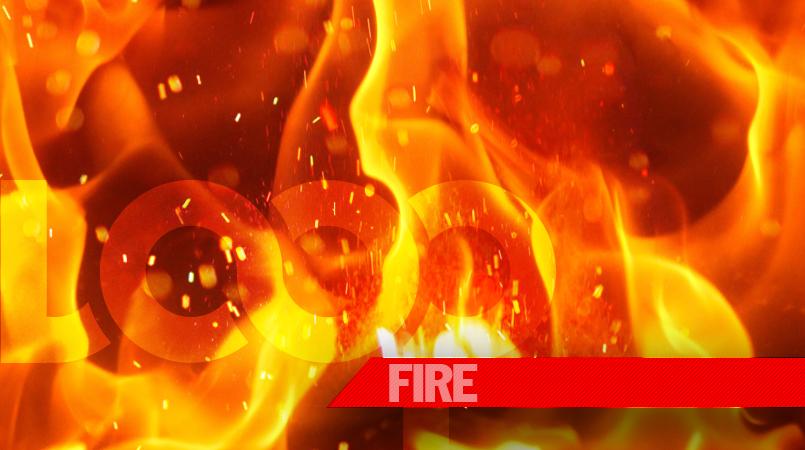 A blaze late last night left nine persons homeless and affected the home of nine others.

"Police responded to a report of a house fire report at 10:10 pm on Saturday, October 20th, at Silver Hill, Landing Scheme, Christ Church"

The first house which was uninsured was completely destroyed by the fire:

"It was a wooden house owned and occupied by Judy Nurse, 59-year-old, plus four others who were all at home at the time of the fire."

Another house which was completely destroyed was uninsured. It is:

"A wood and wall house owned and occupied by Carolyn Proverbs-Gooding, also occupied by three others. They were all at home at the time of the fire."

A third house received radiant damage. That wood and wall house is owned by Roger and Linda Barrow of St Peter, and was occupied by Joan Gittens plus nine others.

Police are carrying out investigations into the circumstances surrounding this fire.