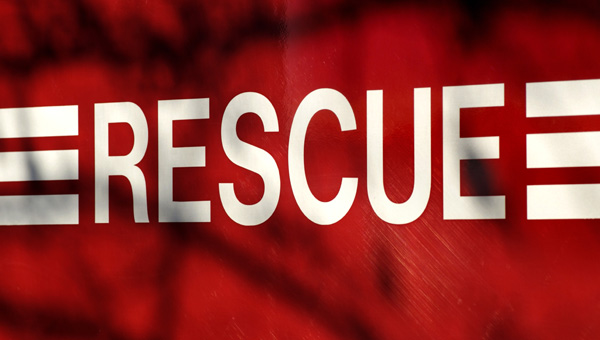 The response came from three fire stations across Barbados.

A regular day on the job for one National Conservation Commission (NCC) worker ended anything but normal.

About 10:30 am yesterday, Friday, May 24, 2019, police responded to a report of a person falling into a well at Emerald Avenue, Park Side Drive, Inch Marlow, Christ Church.

According to the police report, on arrival police learnt that Tynichia Rollins fell into a 32-foot well. The 34-year-old NCC worker of Sayers Court, Christ Church, was cutting grass around the well and fell in.

"It was challenging in that the lady was doing some work in the area when the well collapsed, so they had to clean debris and stuff to make the area safe to do the rescue. So it took a little time to make there safe so that the remainder of the well-structure and earth around wouldn't collapse on her."

She was taken to the Queen Elizabeth Hospital by ambulance and is in stable condition.

Little girl treated without hospitalization after fall down well