Fires down in 2016; Barbados Fire Service continues to urge caution 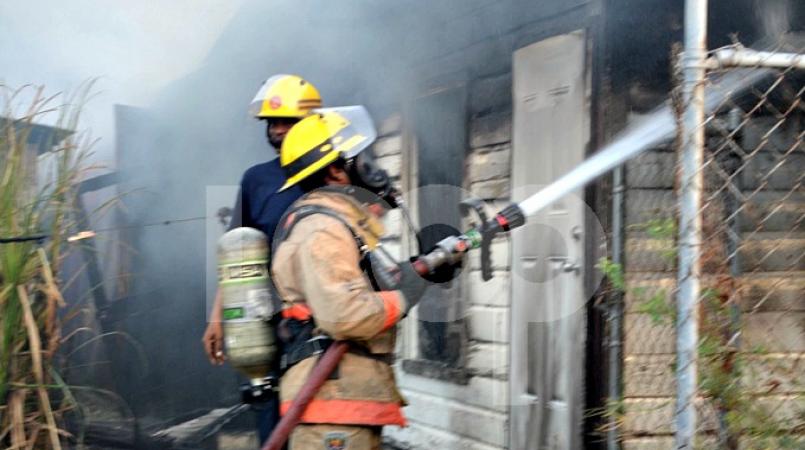 This data was shared by acting Chief Fire Officer, Lloydson Phillips, in his 2016 Christmas message.

“I want to urge persons to desist from indiscriminate burning of rubbish and vacant lots. I am well aware that during this holiday period persons like to clean their surroundings, but please be warned that with recent high winds that this practice is dangerous. We have had at least two homes completely destroyed, and two others extensively damaged due to persons burning rubbish or grass, which subsequently got out of control.”

He also advised householders not to cook while tired or leave their stoves unattended. Those with Christmas trees are also cautioned not to place any lit candles on or near these trees.

Another concern for Fire Service is the number of accidents it has responded to during the year 2016.

“The department has responded to 70 motor vehicle accidents for the year.  We have, however, seen a reduction in this category of incident, as we responded to 89 for the same period and 94 accidents overall in 2015.

“In my traversing, I have come across several accidents already on our roads for the holiday season, and I am pleading with persons to reduce your speed; do not take unnecessary chances with your life and other person’s lives as well.  We all want to see our loved ones in 2017 and beyond.”

He also advised, “We at the Barbados Fire Service preach prevention year after year and this year will be no different. There’s an old saying, but with a slight twist that says 'an ounce of prevention is worth a pound of cure'. This holiday season, we are urging everyone to simply use that one ounce of prevention as they go about their holiday shopping, do their cooking and participate in the merriment of the season.”

Bridgetown brought to a halt by simulation exercise