Popcaan outside the church. (PHOTO: Screen grab from the video)

Popcaan has finally dropped the official video for 'Firm and Strong' and it was worth the wait.

Andrae Sutherland took it all back to church. With a grandmum who is a pastor and a mum who is part of the church, anyone who has ever seen Poppy backstage after a performance can attest to the fact that he goes to the Word and reads his New Testament.

His copy of the scriptures is tattered and worn, which is a testament to how much he uses it, and dare Loop says, relies on it.

The video sees Popcaan go from one of his spots by jeep across Jamaica with shots of the trees, mountains, children, friendly faces along the streets, bikers and ends with his walking through the doors of a church while a soulful choir sings "Give me de energy me need. Jah, You keep firm and strong. Unruly keep winning by any means. Jah, You keep firm and strong. Yea! Strong already, strong already you know!"

This black and white video shot in Jamaica includes drone footage and is the first video from Popcaan since he signed to Drake's OVO recently. The video is the work of Nabil Elderkin. According to his site, he is a Director/Photographer raised in Australia, currently living in Los Angeles. He has created visuals on a variety of media platforms from advertising campaigns to magazine editorials, artist branding, books, music videos and film. 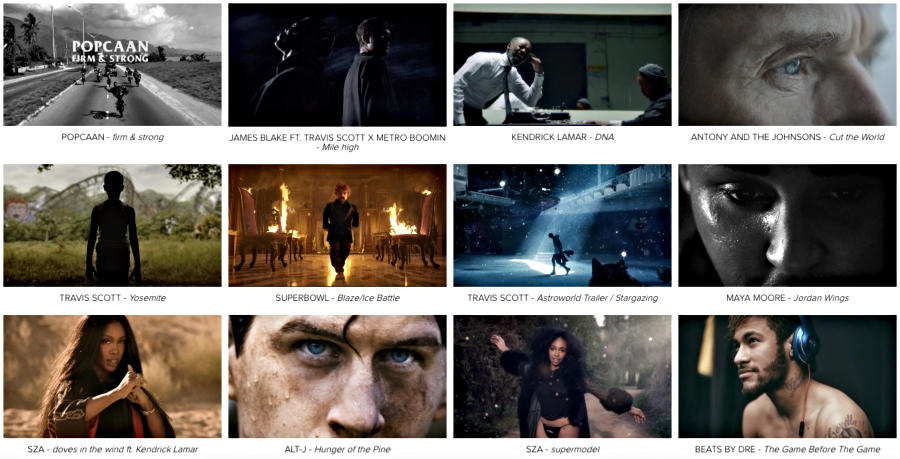 He has also done videos for SZA, Kendrick Lamar, Travis Scott, Nicki Minaj and Skrillex to name a few. He is also behind the Superbowl ads for Doritos Blaze featuring Busta Rhymes and HBO Game of Thrones Tyrion Lannister played by Peter Dinklage, and he produced the Mountain Dew Ice ad too with Morgan Freeman and Missy Elliott.

Popcaan wrote a comment on the video saying, "Don’t ever take life fi granted give thanks every chance you get🙏🏿 #unruly﻿" This comment is at almost 2,000 likes.

Fans of Popcaan who love this song can now enjoy the visually-strong video after having to settle for the lyric video which garnered over 7 Million views since it dropped in June 2018 on MixPak, while others flocked to the Firm and Strong video featuring the movie Apocalypto. The latter was edited by Jason Boothe and uploaded to YouTube on the Reel Go-Getters channel.