First ON STAGE dubbed a success 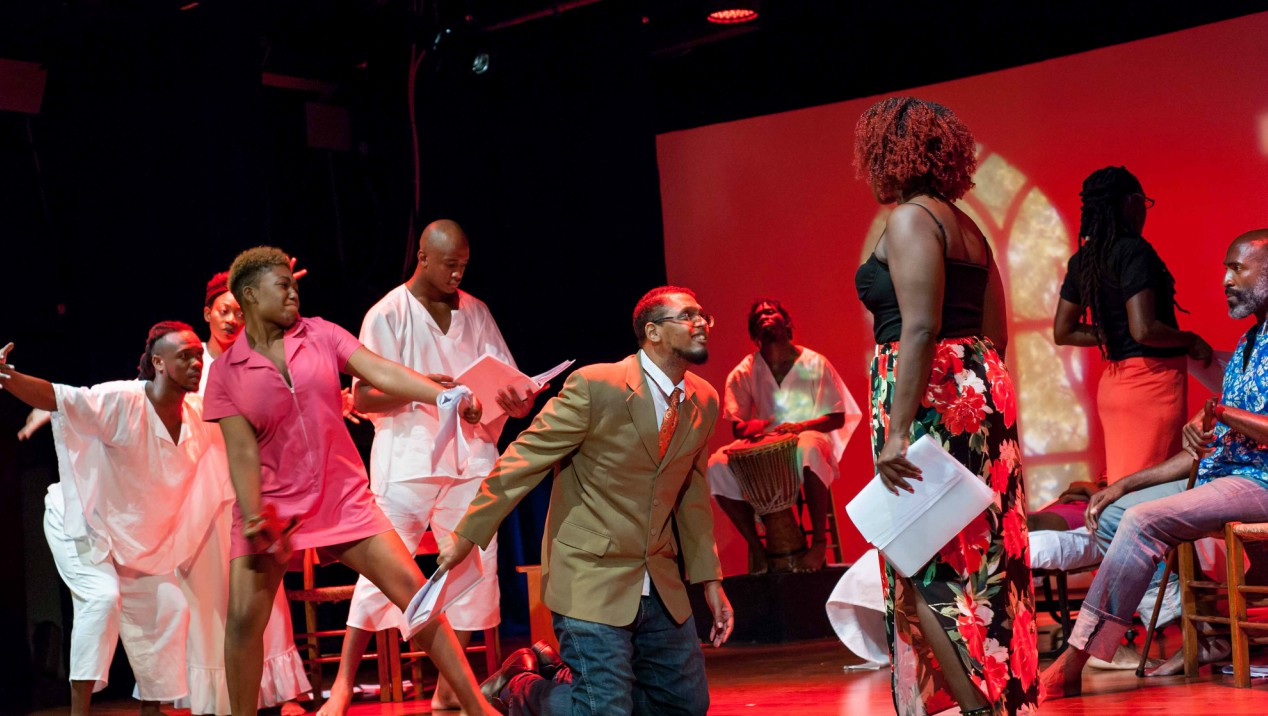 "Who Diablesse" was the first in the series of stage readings hosted by the NCF.

It was standing room only in the house at ON STAGE, the inaugural Staged Reading Series held last Sunday, September 9 at 11:00 a.m. at the historic Daphne Joseph Hackett Theatre.  The series is part of the 2018 programmes for the Cultural Development Theatre Arts desk of the National Cultural Foundation (NCF). 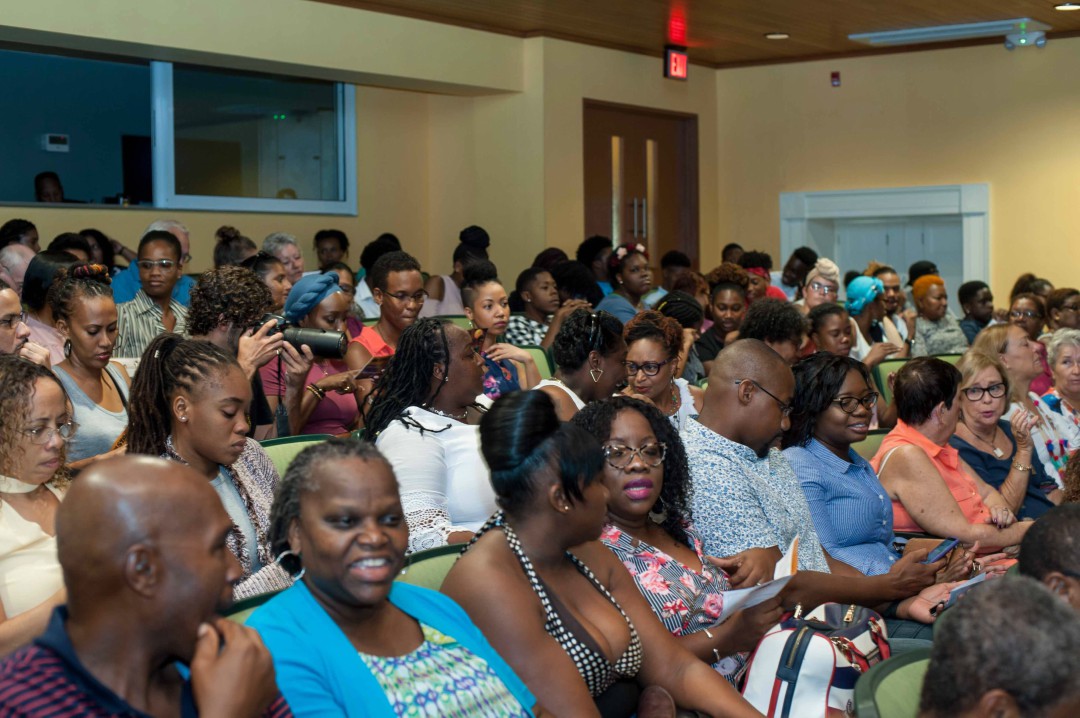 "Who Diablesse" tackled the issue of gender based violence particularly against young girls in secondary school.  The play’s lead character Christa-Leah, a young Caribbean girl, discovers that she is the latest incarnation of the legendary La Diablesse, the haunting beauty who drives wayward men to distraction and yet has one good foot and one cow foot.

With the help of her adoptive family Edna, Simone, and Natalie she explores the range of her newfound female powers and confronts the evils of this gender based violence in her school.   However, Christa-Leah struggles with this power and questions whether or not it is a blessing or a curse.

She continued, Sunday’s ON STAGE event was the first in a three part series that is expended to create a platform for emerging work, as well as to present familiar and/or classic Caribbean plays to the public.

Cumberbatch identified another main objective of the series as encouraging participation from the wider community of artists, so that other performers may also enjoy a taste of the theatre life.

The next two staged readings featuring Caribbean classics Derek Walcott's Ti-Jean and Brothers and Trevor Rhone's Old Story Time are scheduled for the final quarter of the financial year 2018/2019.