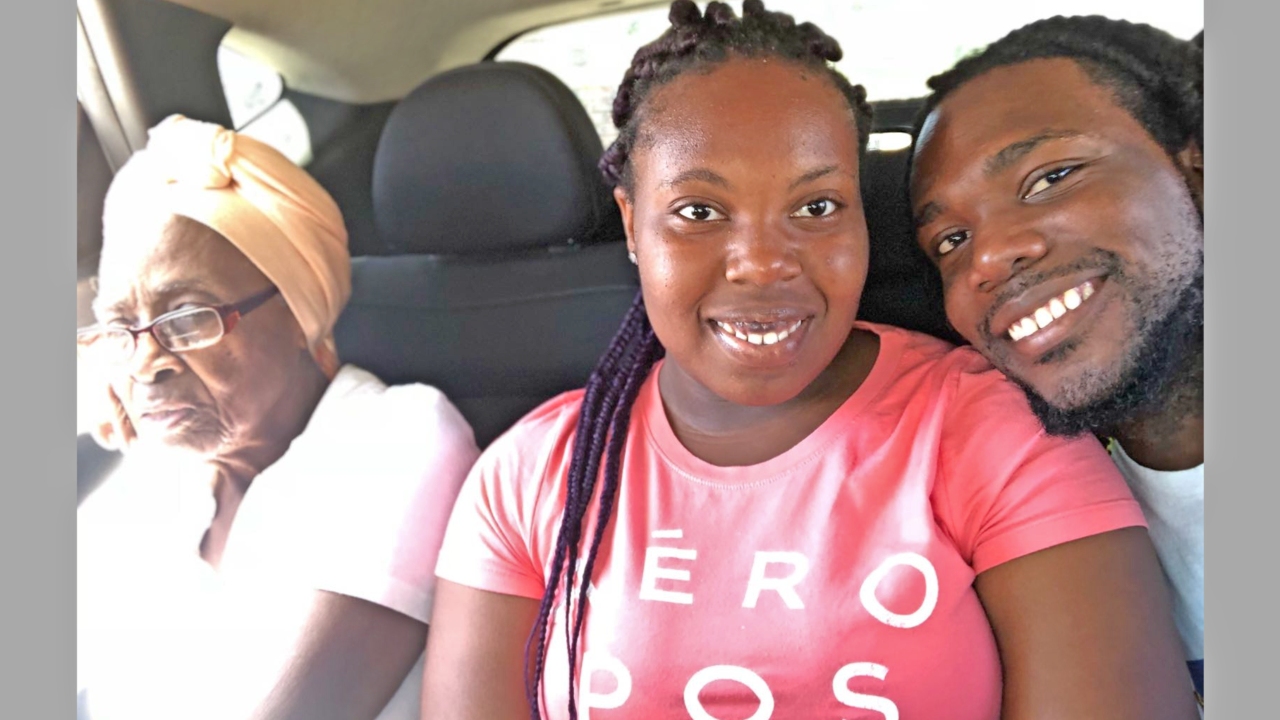 It is just under three weeks since the Barbados Labour Party (BLP) won the general election and with the number of events, incidents and briefings which have taken place since then, it may seem more like three months for some - cue former British Prime Minister Harold Wilson, "a week is a long time in politics".

That is not the case for one young woman however, for whom May 24 is forever stamped on her memory as the first time she was able to exercise her constitutional right to vote and help chart this island's future.

Loop News spoke with 20-year-old Ama Jones about her experience, which was truly a family affair.

While they all "went together because it was easier for transportation," she explained that there was major pride in exercising their civic duty. Something instilled from their grandmother Naomi Forde:

"She never missed a vote," the first-time voter explained about her 87-year-old granny.

Just before heading off to vote on May 24, Ama was very excited about her role in the country's future:

"This is my first time voting - I feel so important," she told Loop that morning.

And after casting her ballot, Ama anxiously looked forward to the result:

"I feel good, just anxious to see the results now."

It was the second time voting for her elder brother Kofi Jones, who was just "happy the line was short".

And now that her first voting experience is all over, Ama looks forward to continuing the family tradition of exercising her civic duty.