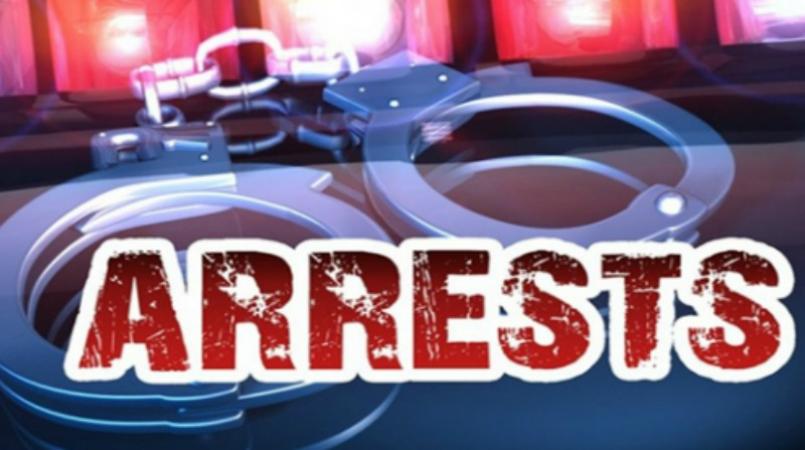 A group of five was granted bail totalling some $40 000 when combined.

On Monday, March 4, the group had been on remand for some time having been accused of burglarising a local restaurant.

Magistrate Douglas Frederick allowed bail after the prosecution determined that they would not renew their initial objections.

Bail conditions were, however, imposed on each. They were placed on a 7:00 p.m. to 6:00 a.m. curfew and ordered to report to Central Police Station every Wednesday before 12 p.m.

Kemaro O’Neil Harris, 23, and Jabarry Stafan Roach both of Block 4H, Rock Close, Wildey, St Michael were granted $12 000 bail each. However, Harris failed to acquire a surety at that time but was successful in finding one Tuesday, March 5, 2019.

Ellis, Roach and Harris are accused of illegally entering Chutney's and RB's Rotisserie in Wildey on November 9, 2018, and stealing a $600 cellphone belonging to D’Andrea Burrowes and $3,043.78 cash belonging to ESC Inc. At the time of the offence, police allege that they had a knife.

A second charge indicates that Belle, Harris and Roach entered Chutneys and RB's Rotisserie on July 20, 2018 and stole $4,942.10 belonging to ESC Inc, a $2000 cellphone and $30 case as well as $20 cash belonging to Persuadia Powlett and a cellphone worth $1200 belonging to D’Andrea Burrowes. Police again allege that they had a knife, box cutter and scissors at the time.

They will return to the District "A" Magistrates' Court on August 27.

The charges are indictable so no pleas were taken.

Curfew on! Accused must stay away from all 3 complainants