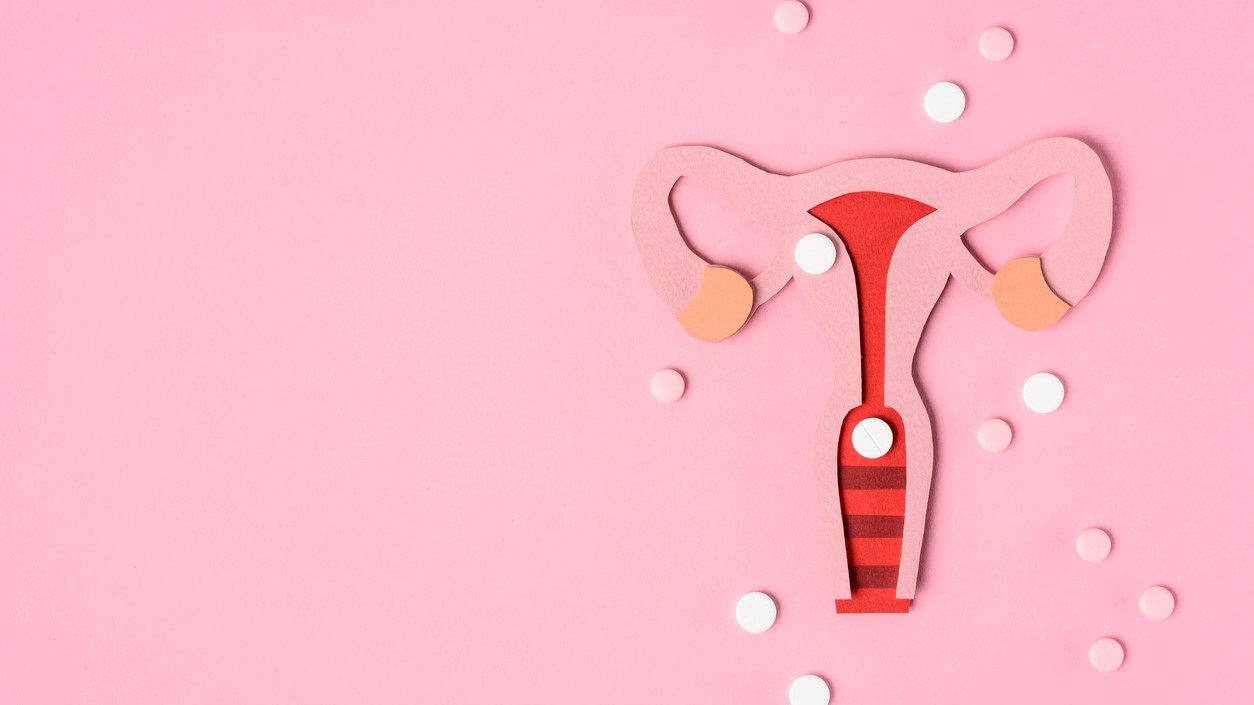 Every year, approximately 12 000 women in the United States are diagnosed with cervical cancer. The disease is one of five cancers that affects women’s reproductive organs and the second most popular cancer affecting women.

The month of January is observed as Cervical Health Awareness Month, where special attention is placed on the prevention and treatment of cervical cancer.

Here are a few things everyone should know about cervical cancer.

All women are at risk of getting cervical cancer, but it’s main cause is human papillomavirus (HPV). There are over 100 variations of HPV; at least 14 can lead to cancer. Women over the age of 30 stand at the greatest risk. High risk groups also include women who started having sex at an early age or who have a high number of sexual partners. Smoking, using oral contraceptives (birth control pills) for over five years, giving birth to over three children and having HIV or AIDS can also increase risk.

In Trinidad and Tobago, at least two vaccines to prevent HPV are available at public health care facilities. Children, at around nine years old, get the first dose of the vaccine and it’s logged on their immunization cards. Follow up visits before the age of 26 are recommended for the second vaccine to be administered.

Regular pap smears at the gynecologist’s office are also a great way to reduce your risk of getting cervical cancer or of reducing its effects on your body if you already have it. On these visits, you can also get tested for the cancer and HPV. Pap smears detect precancerous changes within the cervix which can later on develop into cancer. Women between the ages of 21 and 29 should have a pap smear done every three years, but there’s no harm in having one more often. After age 30, special focus should be placed on whether you’re at risk for developing HPV or cervical cancer.

The first thing to do after receiving a positive diagnosis for cervical cancer is finding a gynecologic oncologist. These doctors specialise in treating cancers affecting women’s reproductive health. Having an oncologist that you can trust is imperative in successfully treating the disease. Early detection and appropriate treatment are key in reducing the risk of death after diagnosis.

According to the World Health Organisation (WHO), 311 000 women died from cervical cancer in 2018. 85% of these deaths occur in less developed countries.

WATCH: Santia adds cancer survivor to her list of titles