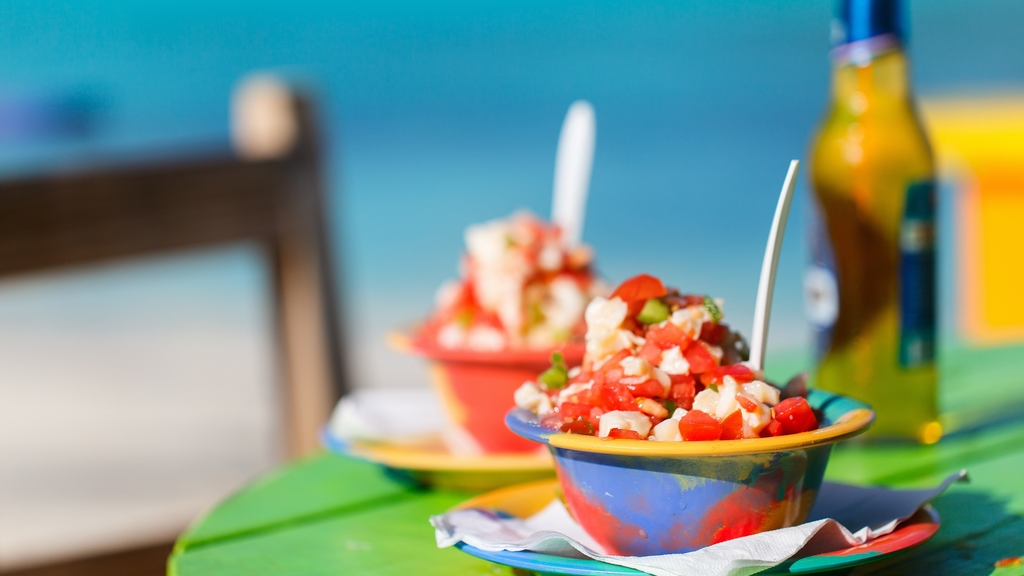 This is the Year of Festivals in the Caribbean as dubbed by the Caribbean Tourism Organisation (CTO) and the second half of 2019 in the region is one for the foodies. From Tobago in the South to Jamaica in the North, there are enough food festivals in the islands to keep your tastebuds tingling for more.

Here are the food festivals you need to put on your travel agenda in the next few months.

Contingents from all over the Caribbean will converge in Trinidad and Tobago in August for Carifesta, a festival celebrating the best of Caribbean culture. As part of the festivities there will be a food village and on August 21, a special food and rum festival will be held featuring live demos  and sumptuous food from the Caribbean’s best chefs.

Barbados is often referred to as the culinary capital of the Caribbean. The Barbados Food and Rum Festival has given birth to a series of events, or better yet,  culinary and beverage experiences designed to tantalise the taste buds, while offering a variety of other colourful and flavourful experiences to stimulate the other senses as well.

Exotic flavours, exhilarating spirits and unforgettable experiences are what’s promised by the organisers of this four-day foodie event. The Jamaica Food and Drink Festival is modelled after the international food festivals such as the South Beach Wine and Food Festival and the Aspen Food and Wine Festival.

The Blue Food Festival focuses on the ground provision dasheen and the many innovative culinary delights that can be derived from the versatile root. The festival presents an opportunity to promote Destination Tobago, stimulate economic activity within the tourism business unit and showcase to the world the island’s mouthwatering signature delicacies. It also facilitates continuity in Tobago’s culinary heritage by ensuring that the knowledge embedded within the communities is imparted to future generations.

Every November, the island of Providenciales hosts the Turks and Caicos Conch Festival – a celebration of the islands’ national symbol and number one export, a marine snail that for years has played an integral role in local cuisine. The Conch Festival began in 2004 as a way to bring visitors to Blue Hills, a quaint settlement sits on the north shore of the island miles away from the more developed Grace Bay.

BVI Food Fete was launched in 2014 to bring greater awareness to the islands’ diverse culinary scene, and to establish the British Virgin Islands as a premier destination for foodies. The month-long festival held annually in November, offers a range of events set within unique BVI locations. Each event is designed to highlight the cuisine beloved by locals along with dishes infused with a Caribbean flair. Enjoy a month-long celebration of all things culinary, highlighting fabulous events such as Taste of Tortola, Barefoot Gourmet Soiree, Taste of Virgin Gorda, Jost Pork and the ever popular, Anegada Lobster Festival.

Foodie Friday: Black Cake Co. brings a taste of C'bean to the world