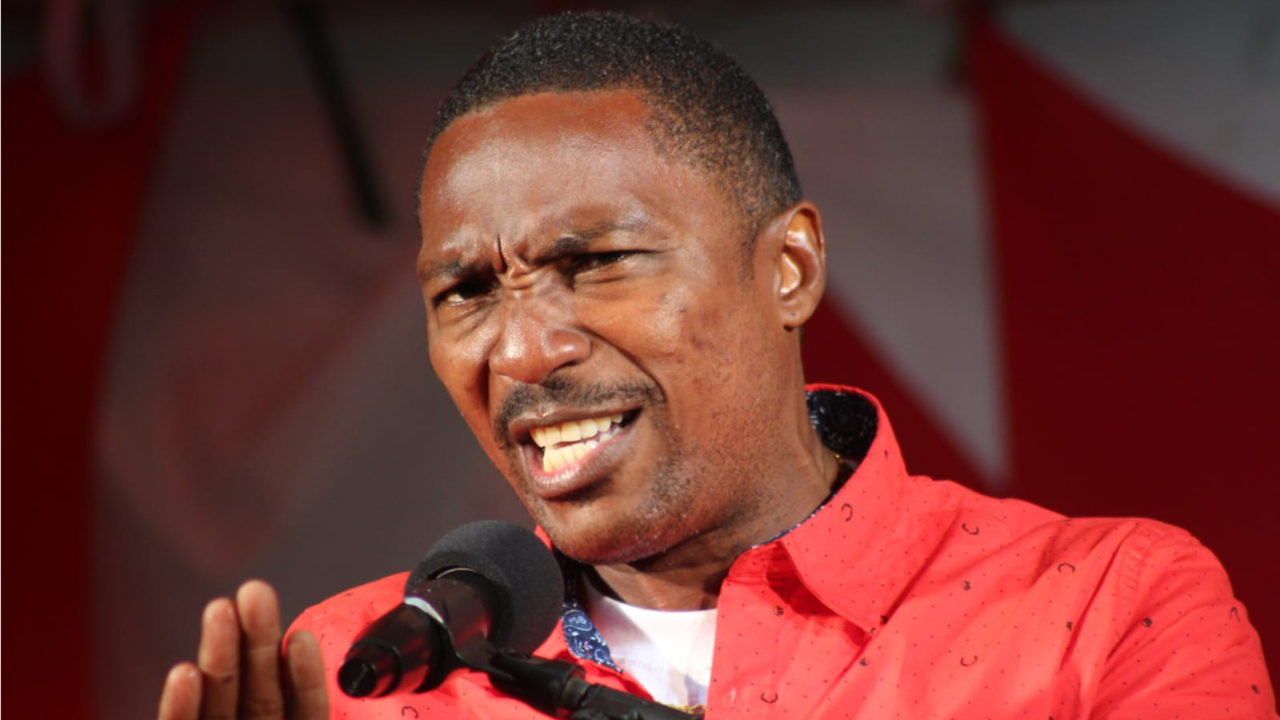 Government will have to consider how it would address the use of cannabis for sacramental purposes.

Minister of Youth and Community Empowerment, Adrian Forde, made this comment in response to concerns from members of the Rastafarian community about the Medicinal Cannabis Industry Bill (2019).

During Wednesday’s sitting of the Joint Select Committee on the proposed legislation, representative of the Ichirouganaim Council for the Advancement of Rastafari, Peter ‘Adonijah’ Alleyne, indicated that failure to distinguish between the use of cannabis for religious and recreational activities had created a major problem.

He said although it was their constitutional right to practice freely, Rastafarians were unable to do so given the legal issues with cannabis, adding that “it is a matter of great concern to Rastafari that after so many decades nobody has seen it as important.”

As he outlined his grievances with the Bill, Adonijah contended that “the move towards liberalization [of cannabis] has been misconceived”.

He further stated that authorities should have sought to address the constitutional issues first, and engage the Rastafarian community “from the very beginning,” as this would have dealt with the use of the plant for sacramental purposes.

In his response, Minister Forde, who is a member of the Joint Select Committee on the Medicinal Cannabis Industry Bill (2019), agreed that such discussions were needed.

While referencing the presentations of both Adonijah and President and Founder of the African Heritage Foundation, Paul “Ras Simba” Rock, who made a similar call during the first Joint Committee hearing on September 10, the Minister said it was clear that the religious and recreational usage of the plant had to be dealt with as two separate issues.

“You have opened our discussion to a new situation as it relates to marijuana use for sacramental and religious purposes, and I want to give you the assurance that this committee would certainly have to have wider conversation on how we would treat to marijuana for sacramental purposes,” Mr. Forde stated.

The Minister of Youth and Community Empowerment also reiterated his call for Rastafarians to share their knowledge of cannabis for medicinal, prophylactic, and other purposes, with authorities, researchers and the medical fraternity.

According to him, this is important to the development of the industry as the island must be able to take full advantage of the value chain associated with the cannabis plant.