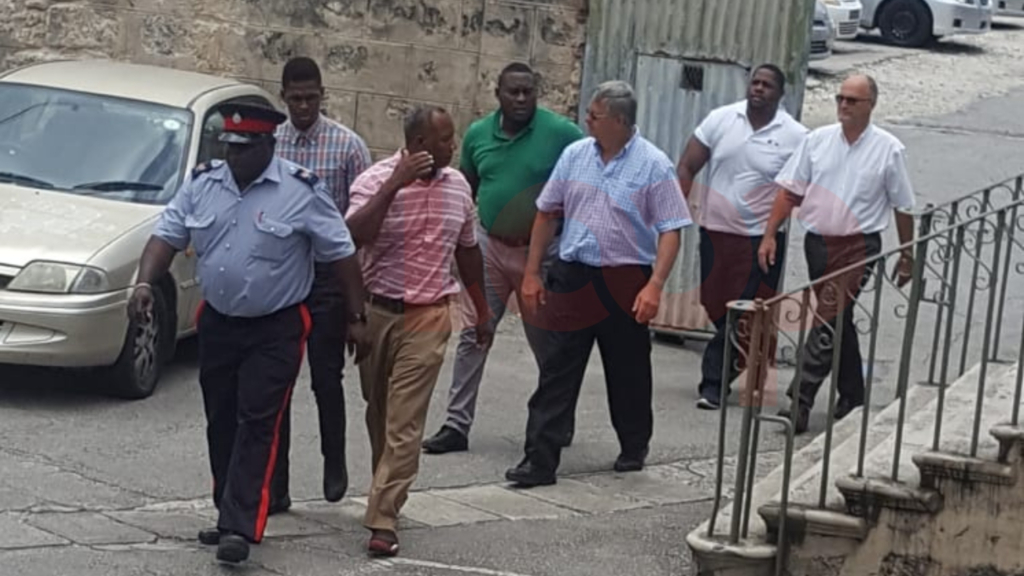 Three former employees of Goddard Enterprises Limited (GEL) will have to wait to have their cases heard.

Those former employees were charged with a number of marijuana-related offences including trafficking, importation and intent to supply 267 pounds of marijuana, with an estimated street value of $534,164 BDS.

Related article :Magistrate: Deal with the issues at hand, not race, class

Their case could not be heard then however, as reports indicate that the Magistrate scheduled to hear that case is currently on vacation.

He also noted that Prescod, who was granted bail along with the other two accused, remained on remand:

"Walter Prescod continues to be incarcerated due to his inability to secure a surety."