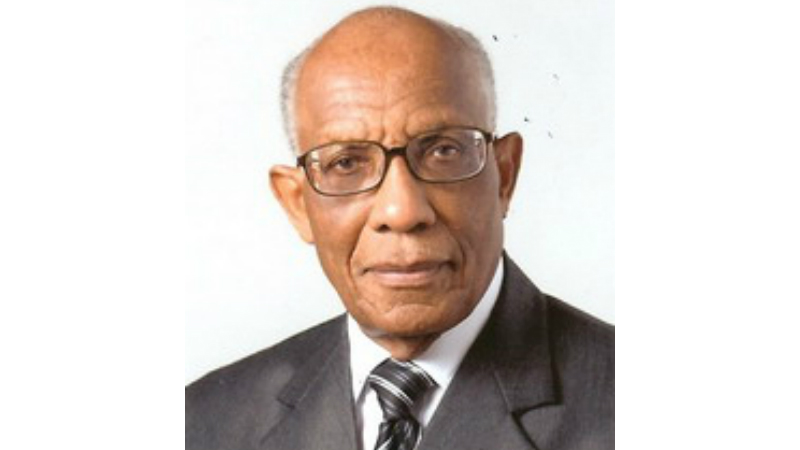 He passed away at his St James residence last night around 11:30 p.m.

During his distinguished career, Sir Clifford - a lawyer by profession - held many roles within the judicial system, including Deputy Registrar, Director of Public Prosections, Supreme Court Judge, Justice of Appeal and Chief Justice.

In recognition of his long and outstanding legal and judicial service to Barbados, Sir Clifford was awarded the Gold Crown of Merit in 1986 and a Companion of Honour in 1989. He received the highest national honour in1995 when he was made a Knight of St. Andrew.

He is predeceased by his wife, Lady Ruby Husbands.