Former Senator, Apostle happy with Weekend of Prayer and PM 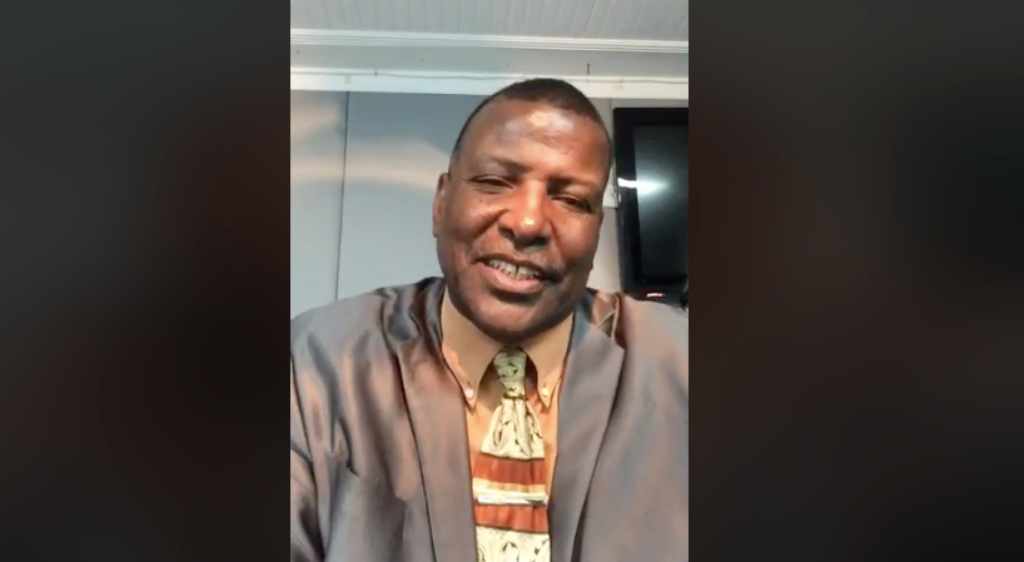 Speaking on radio on Saturday, February 2, 2019, during the second day in the three days of prayer for peace and an end to violence in Barbados, the Apostle said that in the past when he made pleas for national prayers, "I was vilified, I was abused, I mean all kinda things were said when I called for national prayer, when I called for prayer sessions and even had in The City. Some people looked at the comments on social media from overseas, and wanted to know 'What's happening with us in Barbados? ' That a group is having a prayer and there is [sic] so many people so negative. But here we are. We need prayer!"

A former Senator in the Upper House and one who worked closely with the Ministry of Ecclesiastical Affairs, Reverend Dr. Durant went on to laud the country's present leader.

"I'm glad that here it is, that the Prime Minister has just called for it."

"We have in our anthem 'The Lord has been the people's guide for past 300 years', that should not be something just printed in our anthem. It should be an experience, something we experience in our lives; that we're depending upon God for guidance. We cannot do it not by might, nor by power, but by my Spirit."

He also commended the workplaces and businesses that observed the Pause for a Cause on Friday, February 1, 2019, either from 11:45 am to 12:00 pm, or from midday to 12:10 pm. "They observed the time with some worship songs and meditation and so forth, and I thought that that was good, and if that was multiplied around the nation, I thought that was effective because God honours those things. He hears the cry and He knows the sincerity of the hearts of His people."

Weekend of Prayer for Barbados after violent spate; Minister dismayed