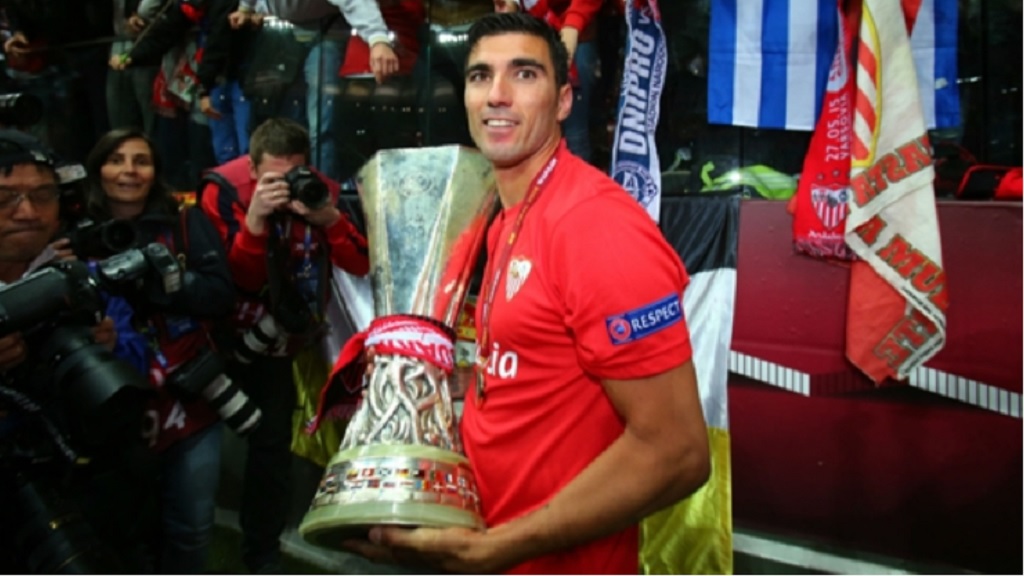 Jose Antonio Reyes has died in a traffic accident at the age of 35, former club Sevilla have confirmed.

Reyes most recently played for Extremadura in Spain's second tier, representing them nine times in the second half of this season.

A former Spain international, Reyes came through Sevilla's academy having grown up in the town of Utrera, a few miles east of Andalusia's capital.

He broke into Sevilla's first-team as a teenager before earning himself a big-money move to Arsenal in 2004, staying there for three years.

A mercurial, talented winger, Reyes went on to feature for Real Madrid, Atletico Madrid, and Benfica, before returning to his boyhood club in 2011 for a five-year spell.

Reyes remains the youngest player to ever represent Sevilla in LaLiga, having made his debut at the age of 16 years, four months and 29 days in January 2000.

Although he never won a trophy with Sevilla during his first spell, he went on to play a key role in their three successive Europa League triumphs between 2014 and 2016, before departing for Espanyol.

Liverpool duo wary of Lucas Moura ahead of Madrid showdown