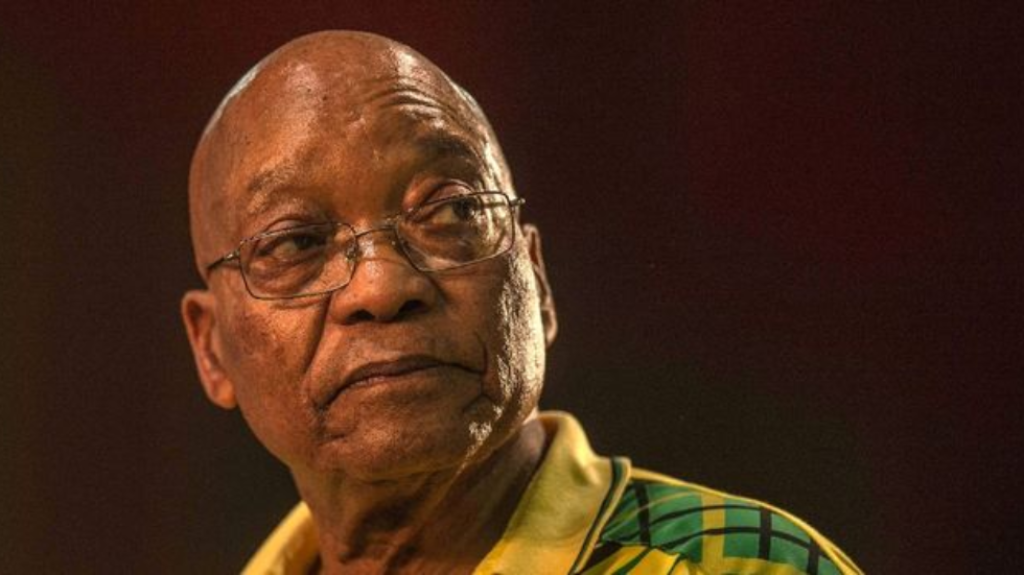 Former South African President Jacob Zuma will face trial on corruption charges after a court on Friday dismissed his application to halt the case for good.

The ruling means further scrutiny of a 1999 arms deal in which Zuma is accused of receiving bribes from French arms manufacturer Thales.

The charges were raised more than a decade ago but withdrawn, then reinstated after the National Prosecuting Authority announced there were sufficient grounds to bring Zuma to trial.

He was president from 2009 to 2018, when he was forced to resign by the ruling African National Congress party amid separate allegations of corruption linked to the controversial Gupta family. The US Treasury Department on Thursday announced sanctions against three Gupta family members.

Zuma's legal team has argued that his court case has been prejudiced by long delays and that there has been political interference in his prosecution.

Zuma has denied wrongdoing and can appeal Friday's ruling. He made no public statements, slipping out quietly instead of addressing a crowd of supporters as in past court appearances.

His successor, President Cyril Ramaphosa, has vowed to crack down on the widespread graft that has eroded support for the ANC, which has ruled the country since the end of the harsh system of white minority rule known as apartheid in 1994.

The scandals around Zuma also severely hurt investor confidence in South Africa's economy, the most developed in sub-Saharan Africa.

US polls show close divide over impeachment and removal