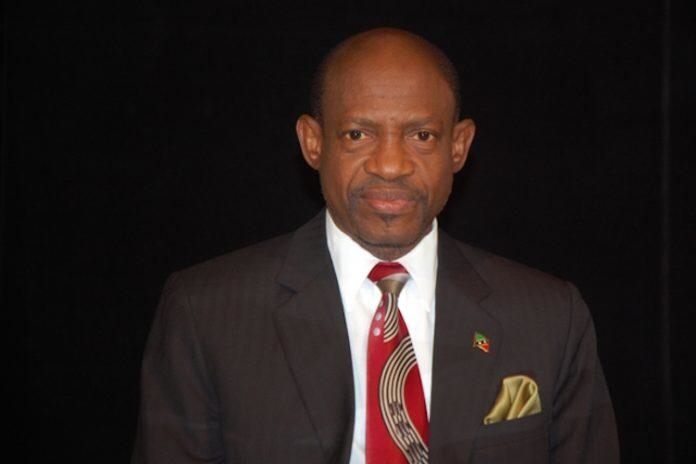 Former Prime Minister of St Kitts and Nevis, Dr Denzil Douglas has rubbished claims that he was arrested at the Gatwick airport, in London.

According to an article in the Daily Mail, dated December 8, he was detained by members of the UK Border Force, while attempting to leave the country with more than £70 thousand.

In a statement issued on Sunday, he described the article as totally false, malicious and libellous.

Dr Douglas said “Let it be known that I again emphasise that I was never detained or arrested at the London Gatwick Airport on the 16th of November or at any other time. I have committed no crime and I am under no investigation.”

He said the article is nothing more than a tool of distraction being used by the Prime Minister, to divert the attention of citizens.

“The one-term government of Dr Tim Harris seems to have found a reporter in the Daily Mail to push their false and libellous story to distract from our call that Minister of Tourism, Lindsay Grant and Culture Ambassador Jonel Powell must resign now” he said.

His call for the resignation of Grant and Powell, follows a default judgment in the High Court in October for breach of trust, breach of fiduciary duty and misappropriation of US$460 000, belonging to a client.

The client in question, claimed that the money was transferred to the bank accounts of Grant and Powell at the St Kitts branch of the First Caribbean International Bank, in May of 2013.

The money was meant to be used for the purchase of a condominium, through the Citizenship by Investment programme. In February of this year, the St Kitts High Court determined the terms of the default judgment, ordering Grant and Powell to pay damages.

The former Prime Minister believes the article was fabricated as payback for his calls to have them step down or removed from office. He said his lawyers are addressing the article and will advise him accordingly.

Dr Denzil Douglas is the leader of the Saint Kitts and Nevis Labour Party. He served as Prime Minister from 1995 until his party was voted out of office in 2015.