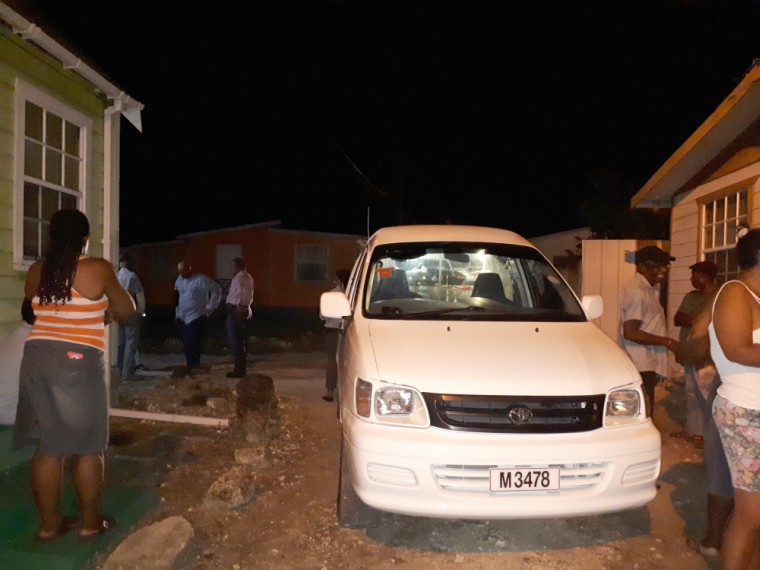 The four left the District A Magistrate Court on the prison bus.

All of the accused guys in the murder of Hayden Mayers are under the age of 21.

Police have made a breakthrough in relation to the unnatural death of Hayden Mayers, which occurred on Thursday, November 8, at Mansion Road, Bank Hall, St. Michael. Mayers' body was discovered a short distance from his bread van.

For the offence of Murder, members of the Royal Barbados Police Force have arrested and formally charged:

All four accused were also jointly charged for three counts of Robbery which occurred on the same date at Butlers Ave, Bush Hall, St. Michael.

They are expected to appear in the District 'A' Magistrate court today, Thursday, November 15, 2018.