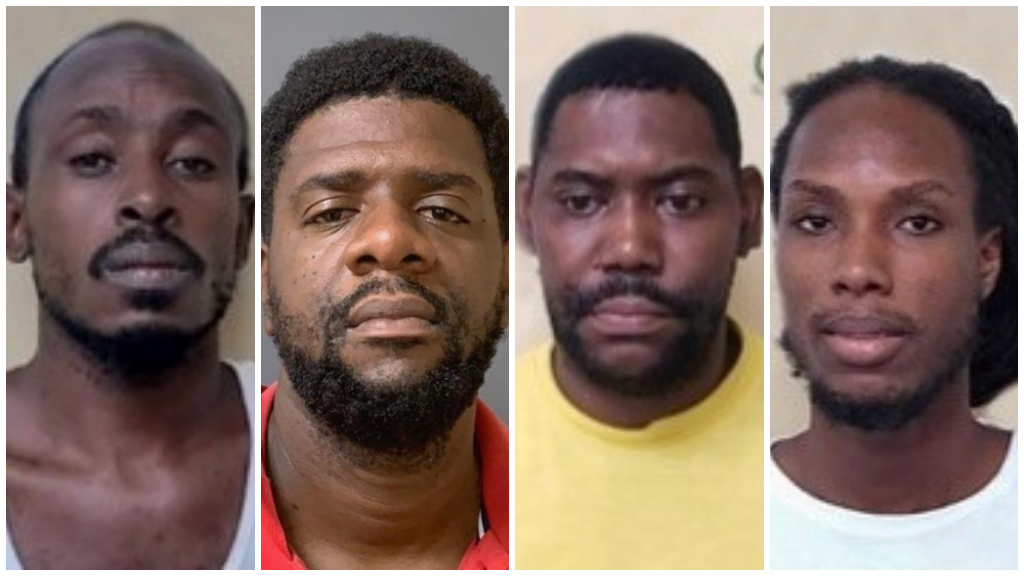 The four men accused of the murder of 36-year-old Anthony Omar Layne of Lead Vale, Christ Church have been remanded.

Layne was shot to death while inside a vehicle in Lead Vale Christ Church on June 4.

The four accused were not required to plead to the murder. The 36-year-old Jason Layne is the brother of the now-deceased victim Anthony Layne.

Additionally, in relation to the same incident, 23-year-old Blackman, the youngest of the group was charged with five firearm charges.

He has been charged with the following offences that occurred on June 4, 2020:

They were remanded to Her Majesty's Prison (HMP) Dodds until July 14 when they are set to return to court.