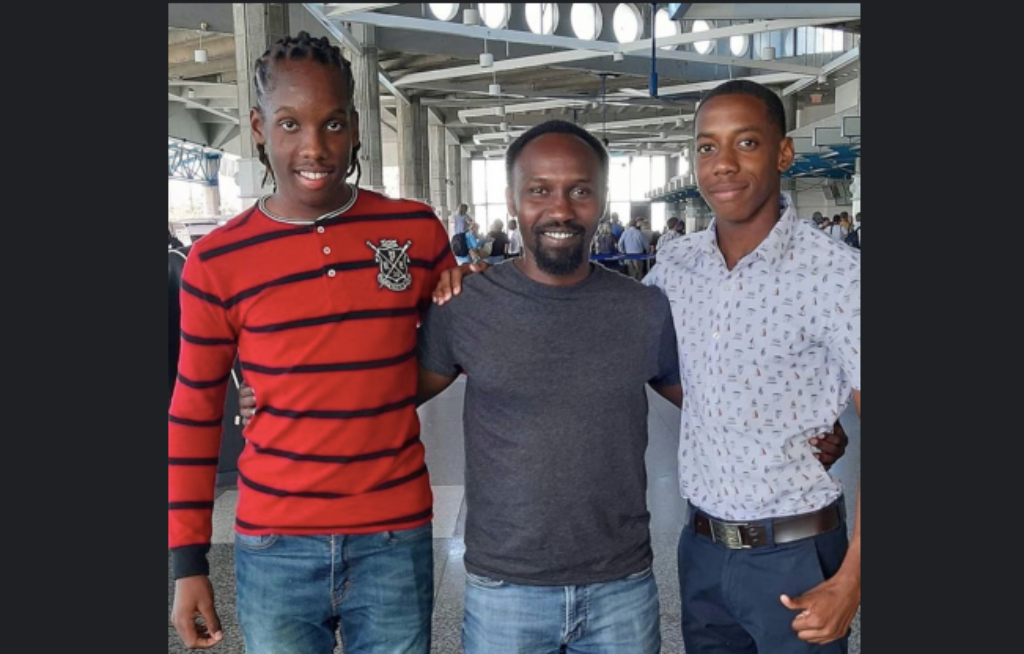 Six national footballers departed the island last week on a mission of achieving their ultimate dream.

Senior men’s captain Rashad Jules along with teammates Jomo Harris, Ackeel Applewhaite and Shane Codrington are off to Finland for a 10-day trial with third tier representatives FC Kemi. 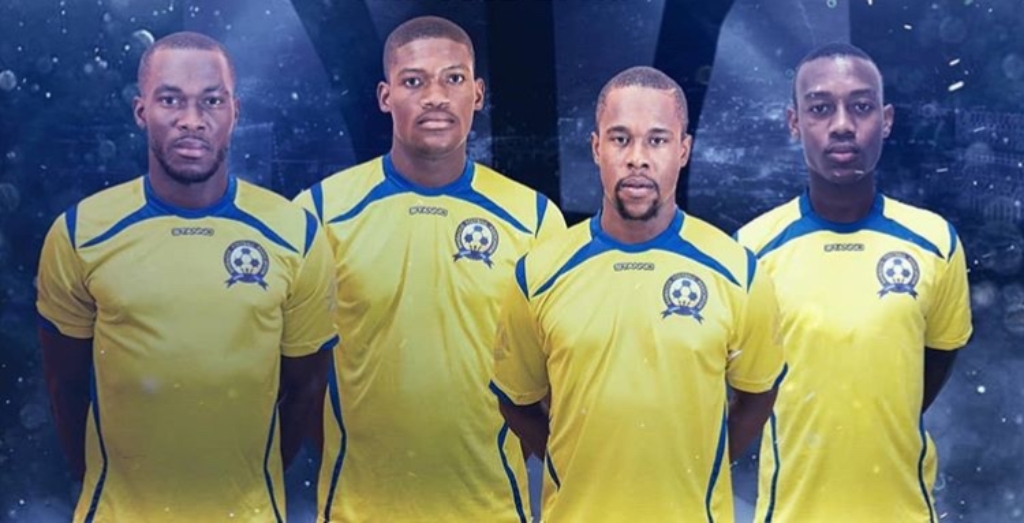 National U17 captain Roshon “Speedy” Gittens and forward Abiola Grant are also off to Europe, where over the next two weeks they will be hoping to gain favour with the technical staff at Slovakian outfit FC Dac 1904 Dunajska Streda. 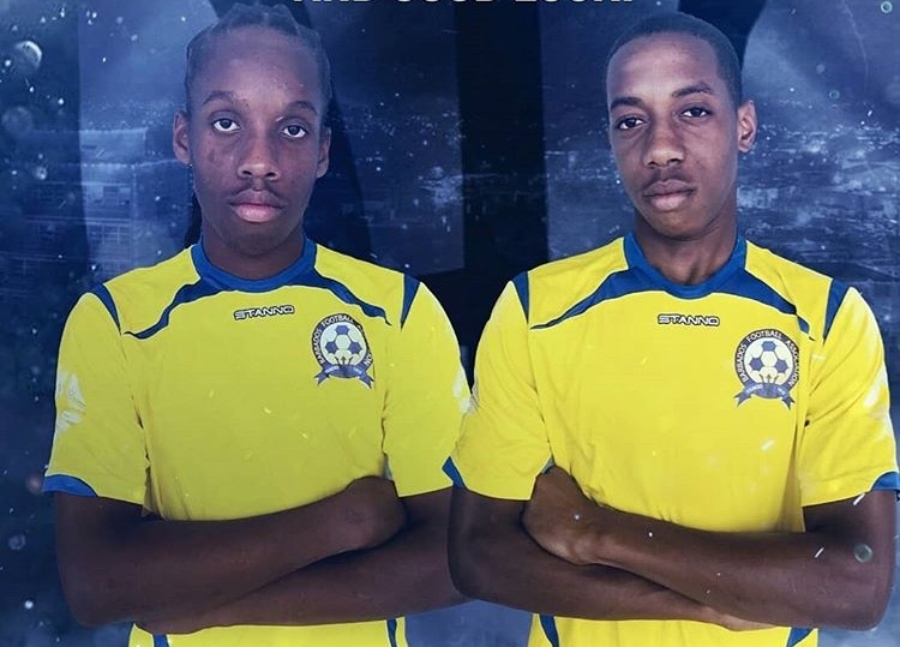 Applewhaite was voted the WIFA Tournament’s Most Outstanding player and apparently caught the interest of a couple international scouts.

Codrington’s consistency has seen him lead his club team the Barbados Defense Force Sports Programme (BDFSP) to the top of the group standings in the premiership and solidifying his spot in the Barbados Tridents’ defense.

Harris maturity and persistence has been rewarded with his first professional opportunity and he will be looking to seal the deal on his first try.

Gittens, a roving wide player who can play on either flank and Empire SC attacker Grant will be hoping to join national teammate Gale in Europe and subsequently improve the standard of play of the national team, they both stated.

Technical Director of the BFA Ahmed Mohamed said these opportunities are the rewards for the hard work exhibited, not solely by the players but the national association as well.

“It is about the quality of football that we are playing at the moment that is attracting these professional clubs.

It is a very good image for Barbados football and it shows the hard work that we are doing”, said Mohamed.

Mohamed said he expects positive results from these stints but the players will need to display personality and character if they are to complete the task.