Fourth consecutive day of zero cases of COVID-19 in Barbados 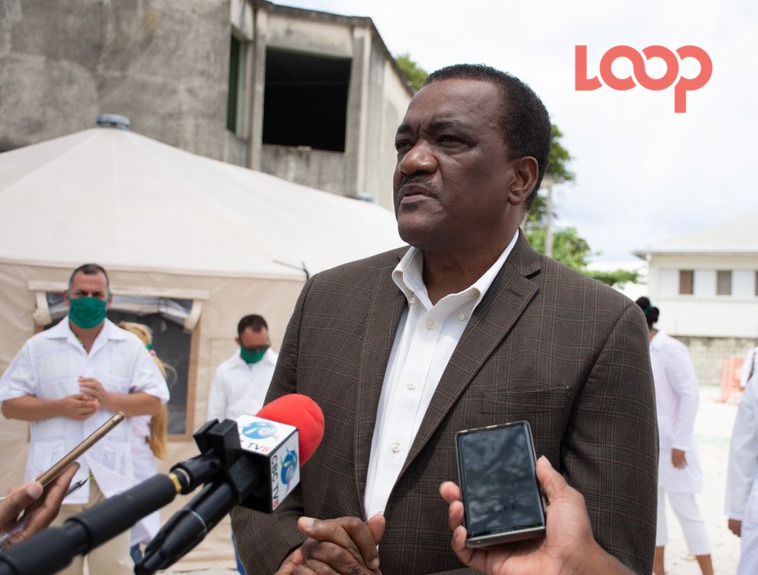 For the fourth consecutive day, the country has reported no positive cases of the novel coronavirus and Barbadians are being told, once again, not to become complacent.

The warning comes from Minister of Health and Wellness Jeffrey Bostic as he provided updates on government's efforts to fight the COVID-19 pandemic.

"This is the fourth straight day but I want to urge the public that although this is indeed an encouraging sign, we are not yet out of the woods. we cannot take our guard down, we have to continue with what we are doing," the Minister of Health remarked.

Bostic disclosed that none of the 35 tests conducted on Saturday (April 18) were positive. He also revealed that two individuals who have recovered from the virus will be released from isolation today.

Bostic was speaking to the media on the sidelines of the opening of the Field Medical Facility (FMF) by the Barbados Defence Force (BDF) at the University of the West Indies Clinical Research Unit in Jemmott Lane, St Michael.

The field hospital will be used as a "critical support " base for the Queen Elizabeth Hospital (QEH). Respiratory cases from the QEH will be transferred to the medical facility, where they will be tested and swabbed and await further results to determine if they tested positive COVID-19. 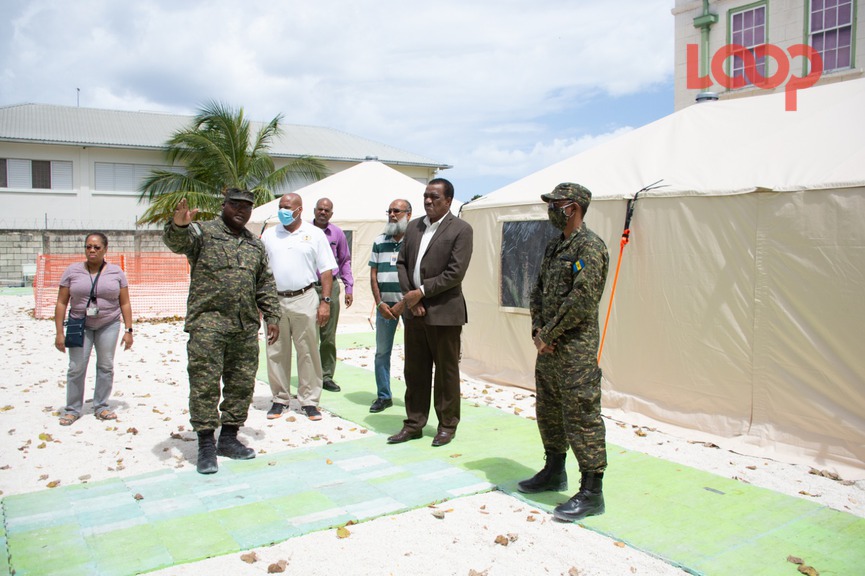 The Minister of Health said there was a shortage of swabs and indicated that Government will receive a shipment in " a week or so". Given the adequate amount of testing kits in Government's possession, once the shipment of swabs was received, testing would increase island wide. Bostic also reported that one front line worker previously tested positive for COVID-19 but the case had been "dealt with".

The Minister of Health and Wellness stressed that the fight against COVID-19 was ongoing and locals should continue to be cautious and practise social distancing.

"We know very well that there is no certainty as to whether or not we have cases out there in the community, that is something we are trying to find out on a daily basis and when we are able to get some more swabs into the country that we can expand even further the amount of persons that we are testing on a daily basis that will give us a better idea.

We still have a couple of weeks we would like to go before we say where we are but we are indeed encouraged by the last few days," Bostic said.

Coronavirus: NBA players get 25 per cent pay cut from May 15