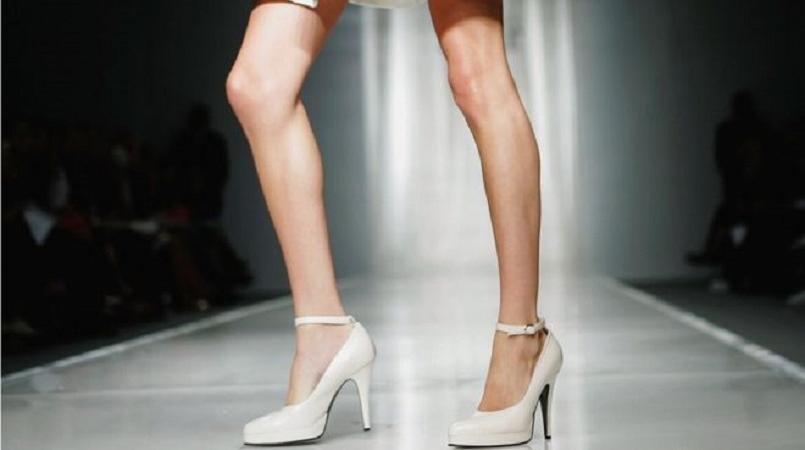 A law in France banning the use of unhealthily thin fashion models has come into effect.

Models will need to provide a doctor's certificate attesting to their overall physical health, with special regard to their body mass index (BMI) - a measure of weight in relation to height.

The health ministry says the aim is to fight eating disorders and inaccessible ideals of beauty.

Digitally altered photos will also have to be labelled from 1 October.

Images where a model's appearance has been manipulated will need to be marked photographie retouchée (English: retouched photograph).

A previous version of the bill had suggested a minimum BMI for models, prompting protests from modelling agencies in France.

But the final version, backed by MPs 2015, allows doctors to decide whether a model is too thin by taking into account their weight, age, and body shape.

"Exposing young people to normative and unrealistic images of bodies leads to a sense of self-depreciation and poor self-esteem that can impact health-related behaviour," said France's Minister of Social Affairs and Health, Marisol Touraine, in a statement on Friday, French media report.

France is not the first country to legislate on underweight models - Italy, Spain and Israel have all done so.

5 ways to get kids to eat healthily