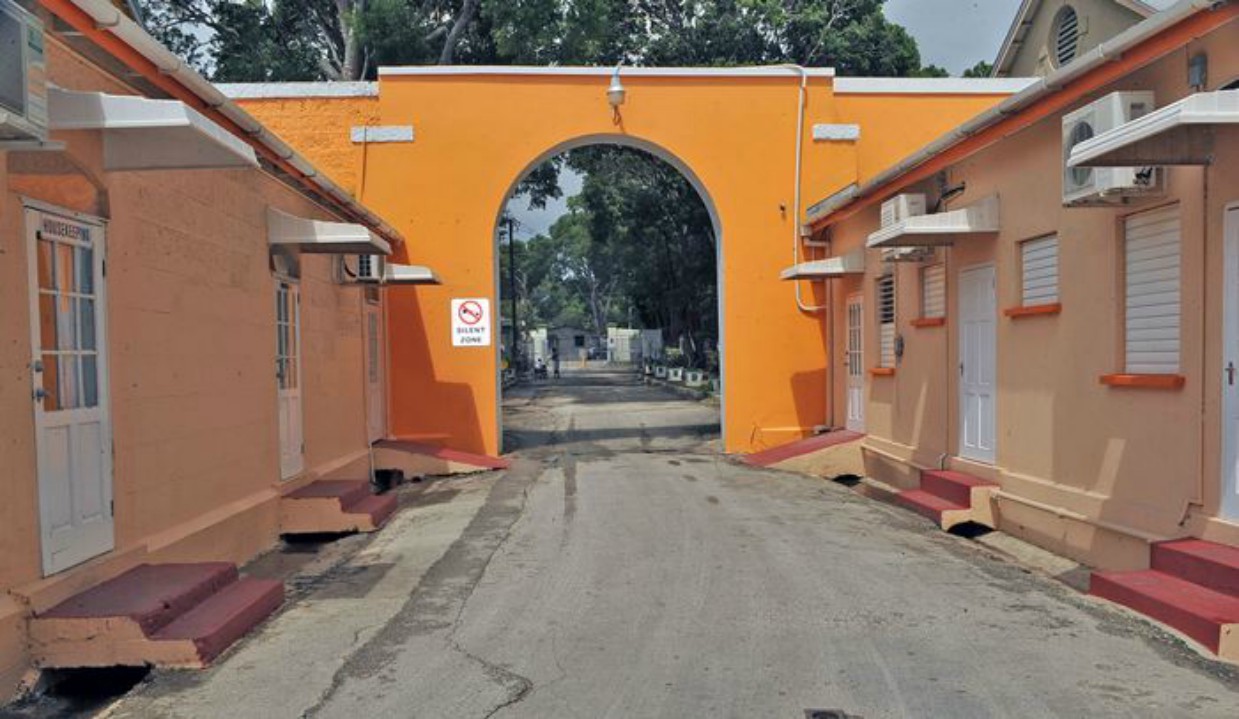 Rather than giving giving his mother a gift on Christmas Day, a 37-year-old man instead, allegedly, stole a vase and flowers from her.

Kirk Douglas Francis of no fixed place appeared in the No. 1 District "A" Magistrates’ Court last week to answer the theft charge.

However, Magistrate Douglas Frederick determined that given Francis' apparent state, he would remand him to the Psychiatric Hospital.

The three week stay at the Black Rock, St Michael institution will determine whether Francis is fit to plead.

Francis is accused of entering the house of Merita Francis, his mother, on Christmas Day and stealing a vase and artificial flowers worth $400. He is also accused of stealing two bottles of rum worth $12 belonging to Charles Worrell and assaulting Worrell on Christmas Eve and December 23 respectively.

Magistrate Frederick remanded Francis to the hospital until January 18, 2019.