Franklin attorney: $3 million in back taxes paid to IRS 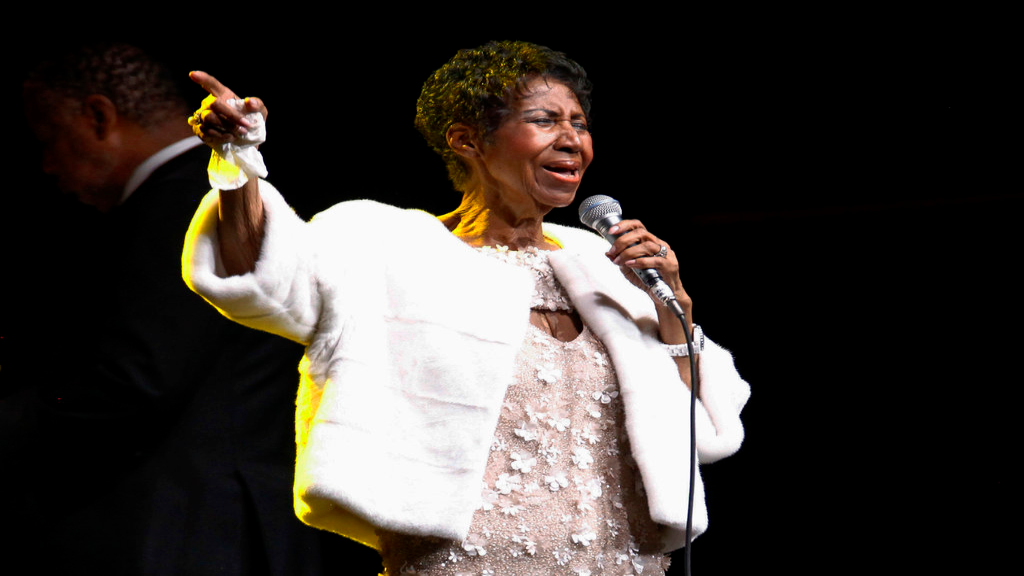 Aretha Franklin's estate has paid at least $3 million in back taxes to the IRS since her death in August, an attorney for the late Queen of Soul's estate said Thursday.

The estate is being audited by the IRS, which filed a claim this month in a county probate court north of Detroit, David Bennett told The Associated Press.

Earlier Thursday, TMZ reported that legal documents it obtained showed the IRS claimed the singer owes more than $6.3 million in back taxes from 2012 to 2018 and $1.5 million in penalties.

"We have a tax attorney. All of her returns have been filed," Bennett told the AP. "We have disputes with the IRS regarding what they claim was income. We claim its double-dipping income because they don't understand how the business works."

He added that Franklin had a lot of expenses whenever she toured.

"She had to pay for transportation, hotel rooms, backup singers, musicians. When she did that the IRS was questioning the returns she filed," Bennett said. "We're going through audits. Returns were filed as timely as we could get them filed."

Franklin died of pancreatic cancer in August in her Detroit apartment. She was 76.

Documents filed in an Oakland County court after Franklin's death did not mention the value of her estate , which could run into the tens of millions.

Franklin's estate also has paid money to the state of Michigan and other jurisdictions "where she would have had some income," Bennett said.

Franklin had been the target of a number of lawsuits by creditors during the late 1980s and 1990s.

Aretha's lack of a will could make things rocky for heirs

The Latest: Hundreds line up to pay respects to Aretha Franklin