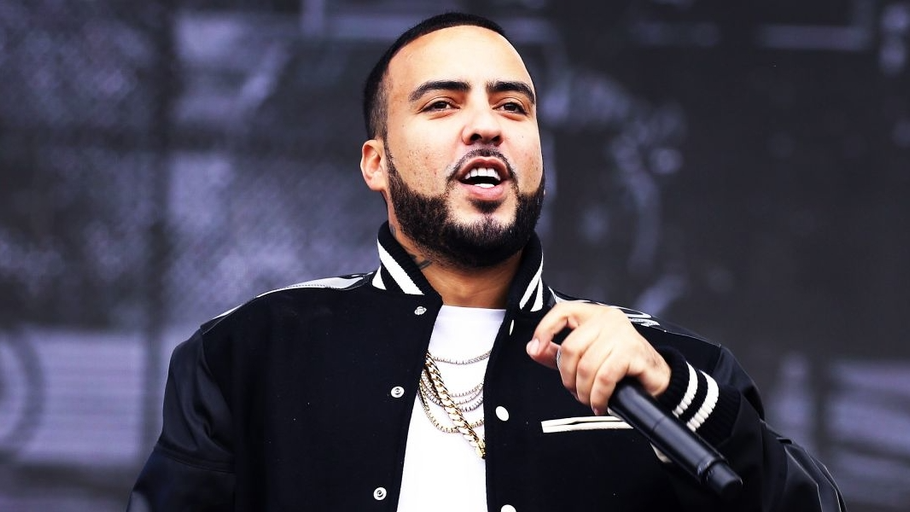 Moroccan American hip-hop artist French Montana will be one of the stars appearing on stage at Machel Monday.

Machel Montano made the announcement via his Instagram page where he has been releasing details of the cast daily.

Montana is, so far, the only international star announced on the cast of mainly local and regional soca artistes.

Montano is featured on a soca remix of Taio Cruz's 'Row the Body' with French Montana. The remix was done by Keshav Singh of Jus Now.

Born Karim Kharbouch in Morocco, Montana migrated to the US as a teen. He is the founder of Coke Boys Records and about five years ago, shot the video for "All Birds" in the St Paul's Street community in T&T.

He once dated Khloe Kardashian.