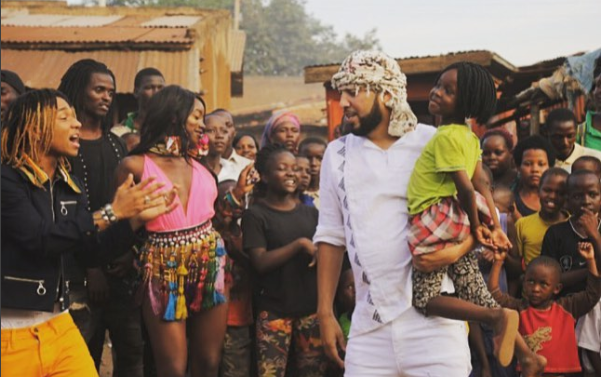 As the battle over healthcare rages on in Congress, French Montana is diving into the nationwide debate, proclaiming that healthcare should be a right for all and not just a privilege for those who can afford it.

"Healthcare is kind of a privilege right now but it needs to be a right. When it comes to humanity I feel like I a lot of people gotta step up to make it better," the rapper told CNN's #GetPolitical series.

The House Republican health care bill would leave 23 million fewer Americans with health insurance by 2026 than under Obamacare, according to the latest estimate released by the Congressional Budget Office in May. The Senate is currently debating its own version of the bill. 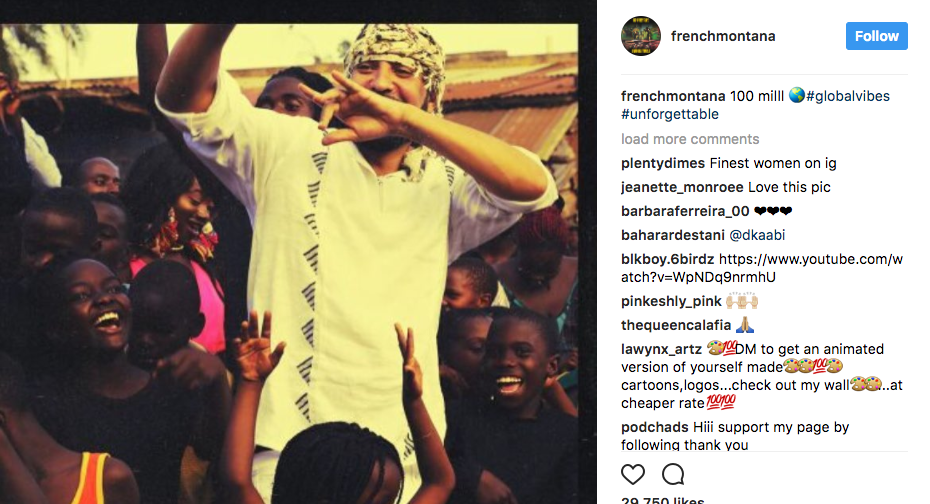 "I feel like a lot of artists and a lot of actors and people that have a platform like mine don't like to touch them kind of subjects because they real risky," French said, adding that it's crucial to take action when you're passionate about something and not just talk about it or post about it on social media.

While many in the US remain uninsured, the Grammy-nominated rapper came face-to-face with a situation that is much more dire after a serendipitous trip to the east African country of Uganda in March.

Exploring countercultures and politics in America

The Moroccan-born rapper, who grew up in the South Bronx, was inspired to visit the country in February after coming across Uganda's "Triplets Ghetto Kids," whose dancing videos on YouTube went viral last year.

"I listen to a lot of African music, so me just scrolling through the computer I seen them kids and I saw something that I never saw before," French said. "I saw art; I saw kids that were rich on the inside. I saw a lot of love."

The rapper said that he was supposed to shoot his music video for his single "Unforgettable," featuring California rapper Swae Lee, "in Hawaii or something like that but I decided I wanted to go to Africa, especially because that's my roots."

After a 30-hour flight, French and Lee, along with their teams, arrived in the capital of Kampala, where they met the kids and visited the Suubi Health Center, a maternity and children's health clinic that serves 56,000 people but is greatly underfunded.

shout out to the power of the people ????for making this hands-down the record of the year ❤️? 4/4 this trip changed how I look at life #countyourblessings ? shout out to the @ghettokids_tfug #blessed?

"Once we got there, I saw life for what it was out there. Three-hundred thousand people, they have two rooms and one ambulance," French said, describing the medical facility. "I feel like every kid and mother need the proper health care and it kind of hurt me. It made my heart heavy for them ... it touched me so much I said I'm going to make a change, probably not for the whole world but at least right here."

Since returning from Uganda, French partnered with Global Citizen's #2BSTRONG Campaign and Mama Hope, a US-based non-profit organization, to launch his "#Unforgettable Healthcare Campaign," which has so far raised over $226,000, including a $100,000 from French, himself and most recently, a $100,000 donation from Canadian singer The Weeknd. 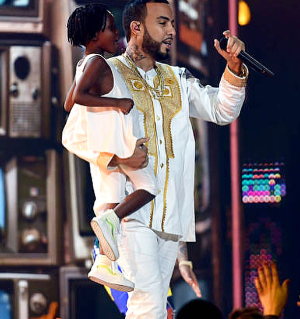 "I feel like especially with artists like me and other artists that have a platform to showcase this kind of message and show a difference and really go out there and do it -- not just speak about it and post about it on Instagram," French said. "I feel like we gotta show action nowadays."

The donations are expected to more than double the reach of the Suubi Health Center and will allow the center to purchase a new ambulance, premature incubators, beds, cribs and other maternity supplies.