Skip to main content
Breaking News |
Quarantined staff onboard Royal Caribbean ship rescued from Barbados
Shaggy makes US visa appeal for Bounty and Beenie
Coronavirus cases in the Caribbean as of May 25 at 3 am: 23,581
Boy, 16, held in relation to killing of girl, 8, in Jamaica
Murders up almost 100 per cent this year in St Ann Division in Jamaica
Who won the Bounty Killer VERZUZ Beenie Man clash?
No new COVID-19 cases for May 24
Trump declares churches 'essential,' calls on them to reopen
Last seen nine days ago, mum reports teen son missing
UPDATE: Former MP regrets endorsing new MP in St Philip South 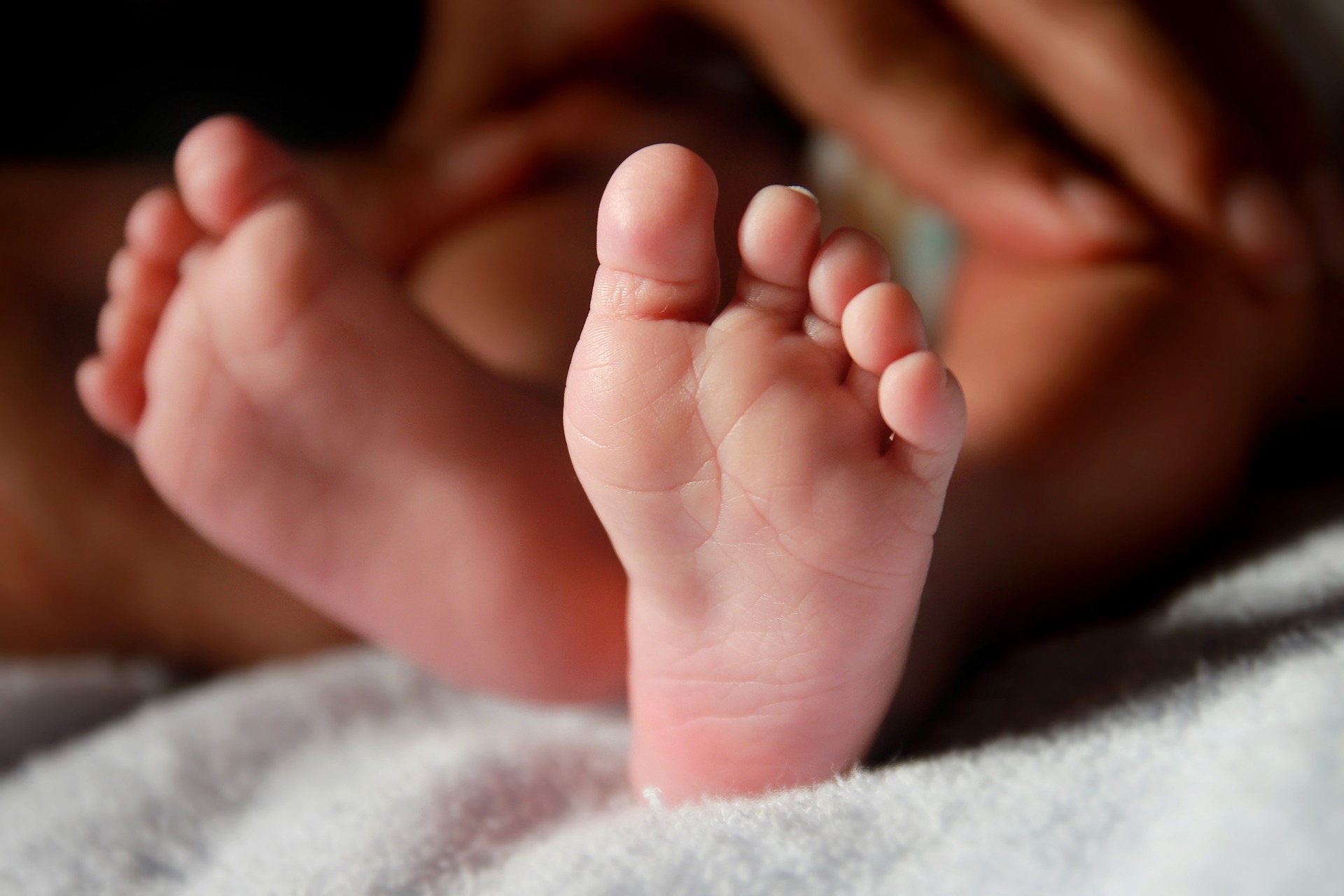 A French couple had to postpone their baby's baptism as they seek to fight the French Government's refusal to allow them to name their daughter Liam.

The French Government believes the name will create gender confusion for the child later on.

Liam has been traditionally considered a boy's name in France.

According to The Local, the public prosecutor said the name "would be likely to create a risk of gender confusion" and would be "therefore contrary to the interest of the child and could harm her in her social relations".

The prosecutor has asked the judge to ban the parents from using the first name and force them to give "the child another name chosen by the parents and, failing that, by the judge."

The prosecutor reportedly quoted the examples of the maverick lead singer of Britpop group Oasis, Liam Gallagher as well as American-British actor Liam Neeson who starred in Schindler's List to support their argument.

The Local reports that the mother was advised to give the child "a more feminine middle name" by the registrar the day after the baby was born but she was alone at the time and did not want to make the decision without her partner.

The parents, who have remained anonymous, have requested the services of a lawyer.

The date of the hearing has not yet been set.

The French Government has been known for regulating the names people choose for their children.

Names such as Nutella and Strawberry have been known to get on the authorities bad side in recent times.