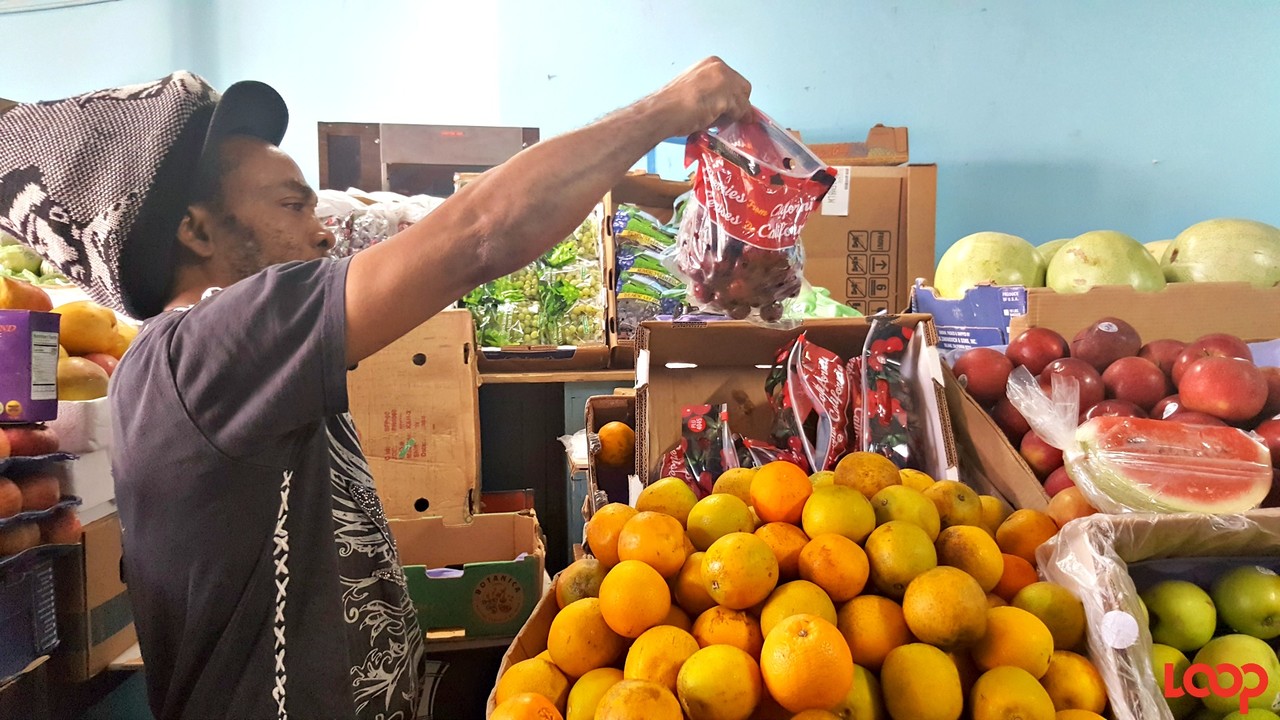 Some fruit vendors are saying that the National Social Responsible levy impacted prices and sales when it was only two percent and now it’s moving to 10%, they see hard times moving product ahead.

Speaking to Loop News after the Minister of Finance, Christopher Sinckler delivered the Budgetary Proposals on Budget Day, March 30, 2017, vendors said it’s going to be “stress”.

“They gine kill we wid tax!” was the complaint of one female fruit and vegetable vendor located in the Palmetto Mall and Market.

Across from her stall, Naptally said, “That [NSR levy] would impact in terms of importation, grapes, it gonna raise everything that come in, de merchants gine raise dese things because o’ dat 10% tax.”

Asked if he thinks that something can be done to help, he said, “We still gotta import fruits and vegetables because we don’t grow nuh fruits, and the amount of fruits that we grow, we don’t got de amount to supply de people, so we gotta keep importing these things all de time, but we gine find that we have to pay more for dem because ‘n.”

Trying to give an idea of how costs have increased over the years and where they are at presently, he looked at his stall and said, “a bag of nuts now is a hundred and ninety-somebody dollars, when we did buying a bag nuts back in time for $150 and $80, things change so dramatic in Barbados where prices gine up is concerned. I don’t know how far we gine go.

“All the prices of fruits have changed already. Cherries are $200 a box now. This lil box here is $200, so you gotta understand what kind of stress I got to be working to get back my money offa this box of cherries!” 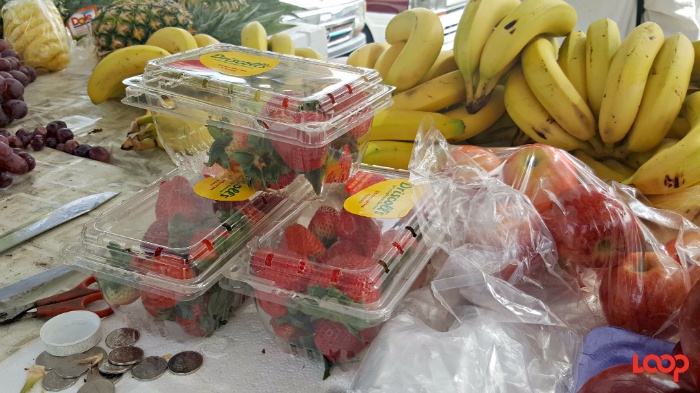 Over by the River, another vendor said that not just fruit vendors like himself will be affected, but it will be the cry of many self-employed people.

And he said that vendors are expecting to hear customers crying out. “Things gine go up and de merchants gine complain that they saying that they price gouging but prices up and profits down, that is the direct impact we gine get. Yuh gotta pay more to get less.”

Asked if he thinks that persons will pay the new prices at the end of the day, he said, “I think that people aint gine got nuh choice, unless they riot.”