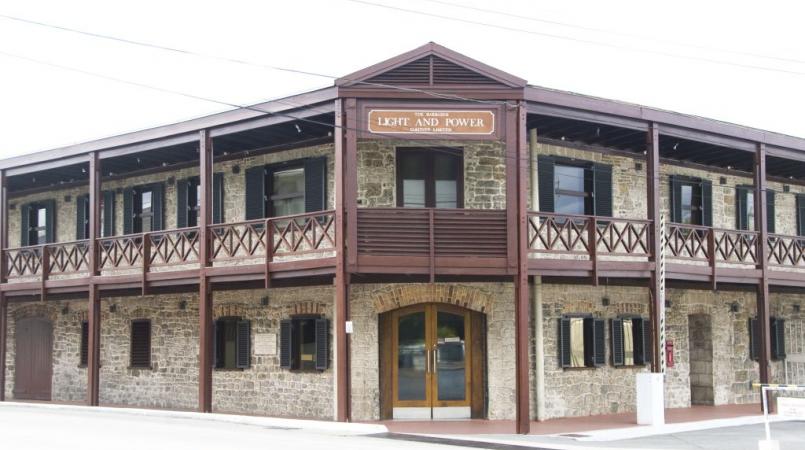 The Fair Trading Commission, having reviewed the Barbados Light & Power Company Limited’s (BL&P) Application to apply the results and costs of Fuel Hedging to the Fuel Clause Adjustment (FCA), has moved to deny said Application.

In a statement issued this morning, the FTC said that is has determined that:

Due to the risks associated with fuel hedging, the BL&P should not be allowed to pass the cost of hedging and associated gains or losses onto the consumers of Barbados. In addition, the FTC said the BL&P had not provided enough evidence to suggest that the Barbadian public is willing to pay for the reduced volatility in fuel prices.

Following receipt of the Application on March 29, 2016, the Commission invited written submissions from interested parties, in accordance with Rule 37 of the Utilities Regulation (Procedural) Rules, 2003 (S.I. 2003 No. 104) (URPR).  Five parties, who were granted intervenor status to participate in the process, considered the Application. Several issues of concern were raised by the intervenors, including hedging risk and strategy, related administrative costs and the efficiency of the BL&P’s plant.

“The Commission reviewed these submissions and also undertook a detailed analysis of the issues involved.  This included a review of regional and international fuel hedging case studies, a simulation of fuel hedging within the local market and technical considerations related to the BL&P’s overall plant efficiency.

The findings illustrate that while the implementation of a hedging strategy could reduce the volatility of fuel prices, this potential reduction is often accompanied by a high risk of hedge losses. Also of concern to the Commission was the BL&P’s lack of vital evidence to support its Application, such as a detailed hedging strategy and proof that the average Barbadian consumer would be willing to bear the costs associated with a reduction in volatility.”

According to data from the FTC published in 2011, the FCA is utilised by utility regulators in many jurisdictions including Jamaica, Florida, Louisiana, Arkansas and Tokyo. It was approved by the Public Utilities Board (PUB) for use by the BL&P in Barbados in 1965 for commercial and industrial customers and extended to the domestic and secondary voltage power customer classes in 1973. On average, fuel constitutes more than 50 per cent of a Caribbean electric utility’s costs.

The FCA is a direct pass-through charge whereby the customer is required to pay for the portion of fuel used to generate the quantity of electricity used by that customer.

Copies of the Decision may be accessed online at www.ftc.gov.bb or obtained from the Fair Trading Commission, Good Hope, Green Hill, St. Michael, Monday to Friday, between 9:00 a.m. and 4:00 p.m.