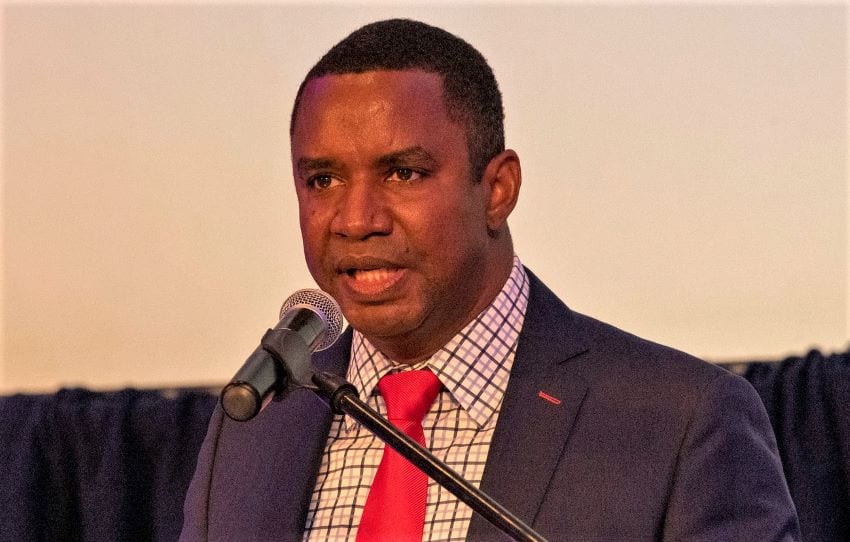 Energy and Water Resources Minister, Wilfred Abrahams says Barbados’ transitioning to its 2030 goal of becoming 100 per cent carbon neutral is “literally and metaphorically an energy revolution”.

But he has also suggested that the move was a matter of survival for the island.

In an address to the Barbados Sustainable Energy Conference at the Hilton Barbados Resort, he noted that even though small island developing states such as Barbados pollute the least in terms of greenhouse emissions, they have to be at the forefront of reducing or reversing the impact of climate change, which threatens their very existence.

He noted that in setting about the 2030 energy road map goals, Barbados would also be, by way of extension, seeking to achieve the United Nations Sustainable Development Goals (SDGs) of clean water and sanitation and affordable and clean energy.

The legislation also calls for the full commitment and continued input of energy stakeholders to help execute the necessary targets, goals, initiatives, policies, fiscal incentives and legislative reforms necessary for Barbados to achieve its 2030 goal.

Abrahams noted that this will involve weaning away utilizing fossil fuel to power our economies.