'Funky Business' singer will be back 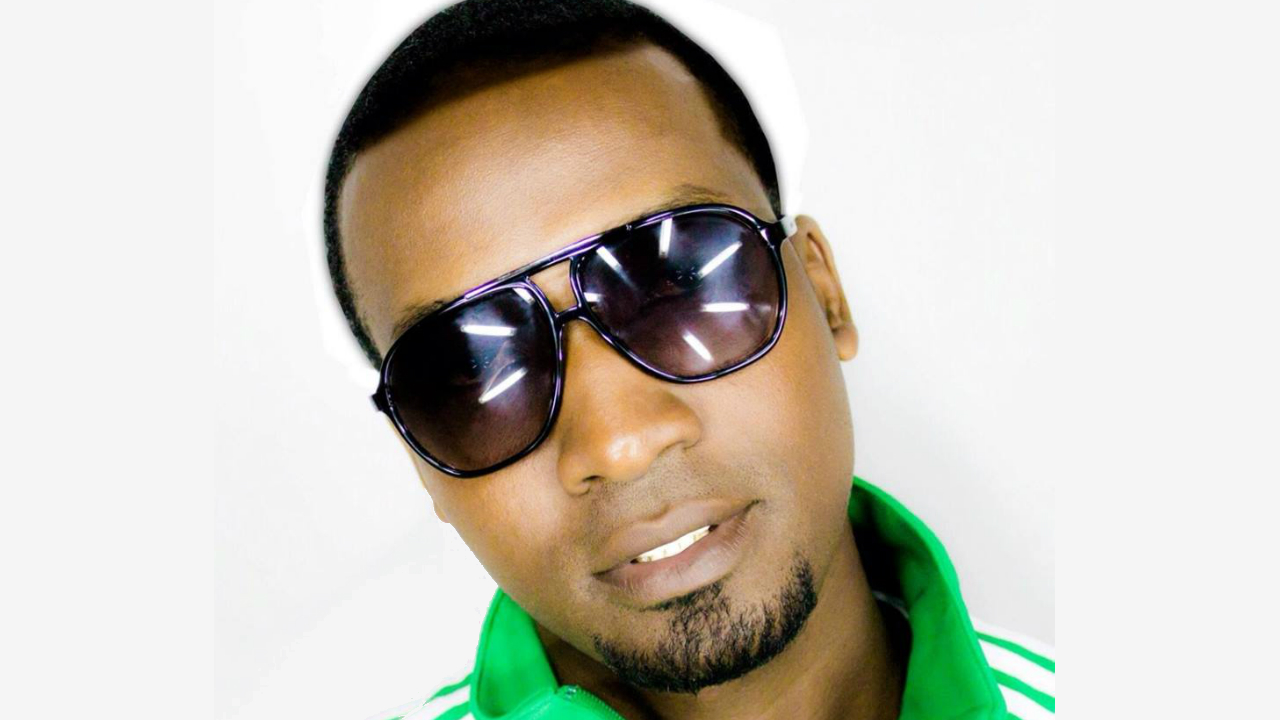 Not that it's anyone's 'Funky Business', but Fimba Jardine assures he will not be a one-hit wonder.

This year Fimba Jardine was pleasantly surprised when his song Funky Business spread like wildfire in St. Vincent and all throughout the Caribbean.

Recently the soca artist performed in Barbados during the Crop Over Season at popular events such as Caesar's Army/Aura Sunblock, Candy Coated the Cruise - Summer of Love, Gimme Soca and he was also band hopping on the road for Kadooment Day.

Speaking to Loop, Fimba admitted that he didn't expect his song to get so much love, especially after only receiving four likes on Youtube for the first two weeks after being uploaded.

"The first time the track was released four people liked it on Youtube and with like 84 views for at least two weeks and then it just took off. I didn't really expect it.

"I just do music for the fun of it. I don't do a song and say I'm going to be Michael Jackson tomorrow. It just was natural."

The song which was released sometime in March this year now has thousands of likes on Youtube and has propelled the artist to perform at events all across the Caribbean, with bookings in Grenada, St.Marteen and neighbouring islands until the end of the year.

But that wasn't just it, Funky Business also landed the artist the Ragga Soca crown and Road March titles in St. Vincent which has given him bragging rights and an even bigger career boost.

"I would say that Funky Business is the song that really took off my career because more people know who Fimba is now and are booking me for shows and stuff like that, before I wasn't getting that."

Fimba who developed a love for music in primary school came out on the real scene when he entered the Soca Monarch competition in St. Vincent in 2004, however, he only entered the competition one more time before taking a break for a few years and returning in 2018.

With his eyes on the prize and his focus on bringing "the real vibes" Fimba said that despite the love he is getting right now for his hit song Funky Business, he will not become complacent; he will continue to work hard with a focus on making more music.

"I'm not going to let the song make me lose focus of the real vibes. The real vibes is creating and keep coming up with hits. I'm dying to go back in the studio so that's the next thing I'll be focusing on. I'm hungry right now for the studio.

"This isn't a one hit wonder thing," he said firmly.

Fimba also spoke about a Funky Business music video in the works as he told fans to keep their eyes and ears glued to social media.

At the present moment, the artist is being managed by Island Network in St. Vincent and Nekes Jones in New York due to his hectic schedule.

"I was managing myself before that and doing my own promotion but things started to become a little hectic so I got management like two months ago."