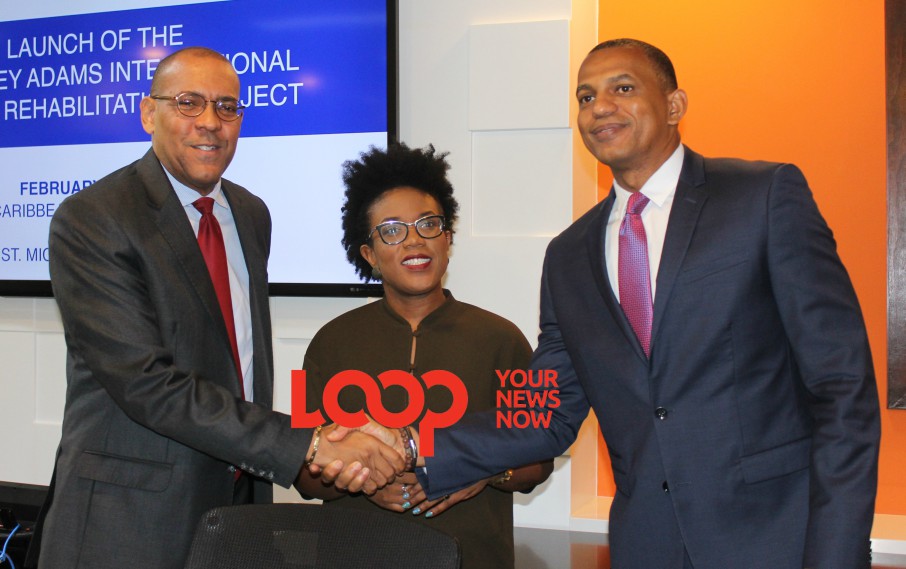 With the approval of Cabinet, government will enter into a public-private partnership for the development, operation and expansion for the Grantley Adams International Airport (GAIA).

Word of this came from the Minister of Tourism and International Transport, Kerrie Symmonds at the launch of the GAIA Pavement Rehabilitation and Expansion Project, held at the Caribbean Development Bank (CDB).

The Minister said government will collaborate with the International Finance Corporation for technical expertise, pointing out that a project of this nature will improve operational efficiency of the airport.

“This is nothing that has not been done before in the Caribbean. Those people who are familiar with aviation and certainly the Bank [CDB] would have its experts and you would know that Suriname, St Maarten, Jamaica…and then Martinique.  There are a number of airports around the region which would have gone through this process."

Symmonds said a partnership could also address the capacity constraints of the airport terminals while allowing government to earn some much needed revenue.

“Our two terminals – arrival and departure – are literally bursting at the seams and we cannot continue in this vein. The country is not in a financial position where we can add that to one of the several guarantees that the Government of Barbados has been asked to make.”

He said the proposal would be that the concessionaire, once identified, would be given an operational lease for a period of 20 to 30 years, adding this would allow for a reasonable time for a return on the investment. He gave the assurance that ownership will remain with the government and at the end of the lease it will revert to the control of the GAIA Inc.

He said the operations of the GAIA would not be compromised during the repaving and expansion of the 2.8 miles of runway, as the work will be carried out during the hours of 10 pm to 6 am.

The construction work is also expected to include paving of the taxiway and carpark. Symmonds described the project, set to get underway in May, as a "step in the direction of transformation of the airport".

Major infrastructural work on airport to begin next year