Gang activity at all levels of society, study reveals 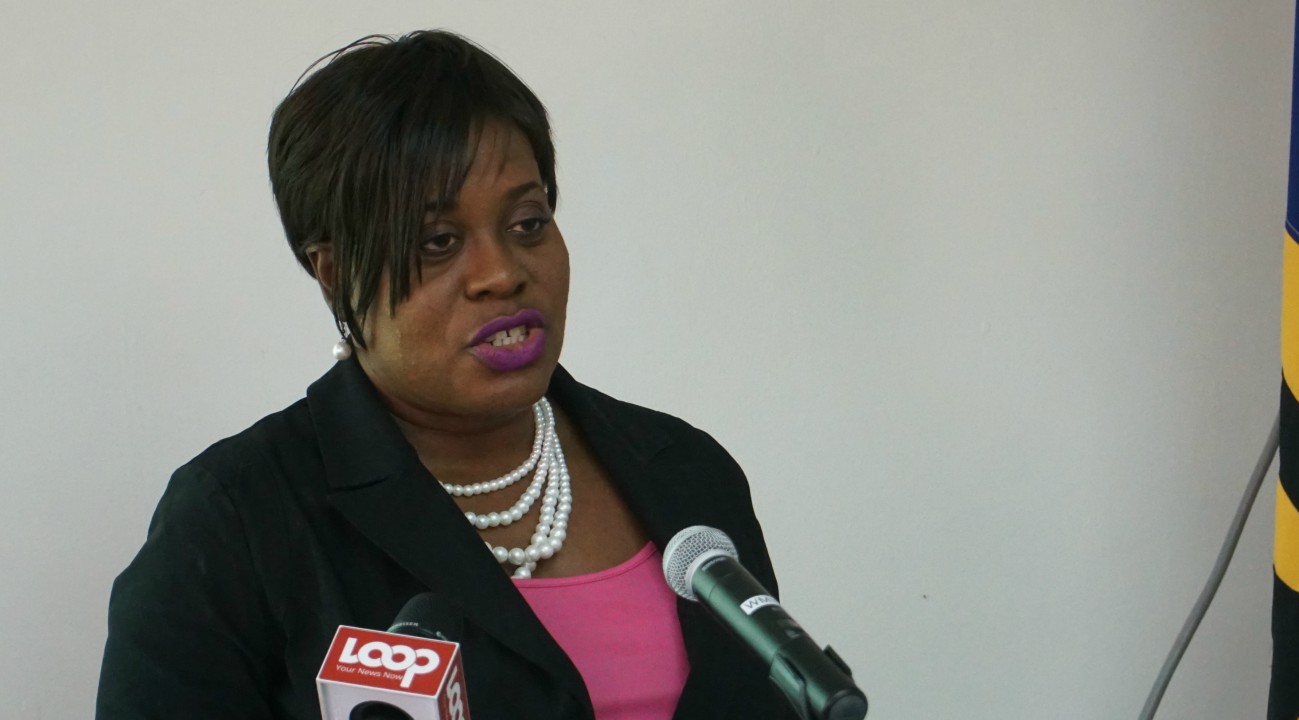 Kidnappings, executions, drug trafficking, organized structures and legitimate business operations - gangs in Barbados appear to have it all.

Senior Research Officer in the Criminal Justice Research and Planning Unit (CJRPU), Kim Ramsay gave a detailed presentation of the profile and evolution of gangs in the island during the National Consultation on Violence on Wednesday.

Ramsay said the evolution of gangs in Barbados has moved away from the cutlass-wielding, young unemployed man liming on a street corner to a sophisticated network which now uses high-powered rifles and also includes “dons”, hit men and even legitimate businessmen. She emphasised that due to the complex and sophisticated nature of gangs, it is difficult to get to the persons at the top of the food chain.

The CJRPU has done extensive research by visiting blocks across the island, interviews with prison inmates as well as members of law enforcement. Ramsay noted present-day gang had different objectives other than maintaining territory, adding they now had more access to guns and drugs and were rapidly increasing in numbers, even recruiting members as young as 15 years old.

Ramsay said research confirmed that much of the gun-related activity affecting the country was as a result of gang wars. Wars, she noted, were starting over “petty” incidents and also over women.

The senior research officer also said a major factor in the growth and prevalence of gangs was poverty and social exclusion. A recurring theme from those who participated in the research was that they felt abandoned by government and neglected because of the areas they originated from. She said many of the young men who are part of gangs are joining to feel a sense of belonging and for financial support.

She added, “the man on the block is not the only person that is engaged in the gang” and this hierarchy was making it increasingly difficult for law enforcement to infiltrate gangs and stop the flow of guns coming into the island. She said qualitative research has shown prominent members of society have been linked to the influx of illegal guns on the streets.