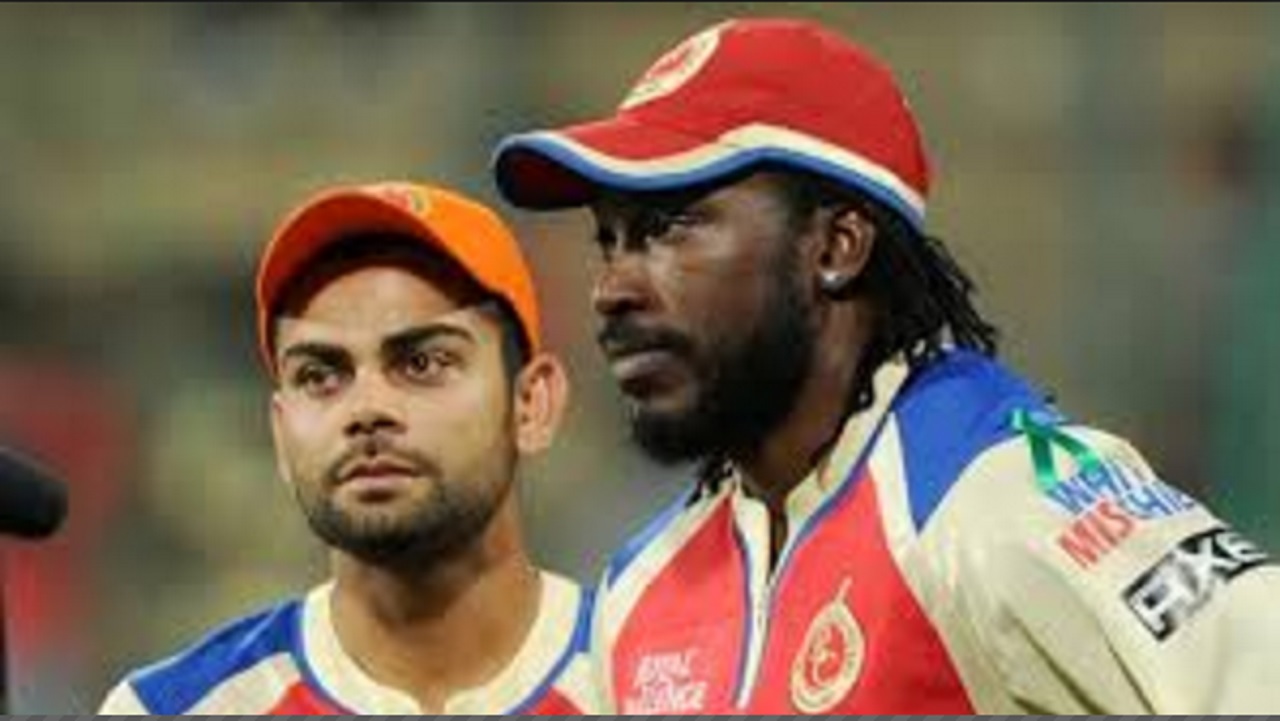 Three West Indians have made the cut as selectees from 31 nominees on an ESPNcricinfo all-time Indian Premier League (IPL) X1 after six weeks of voting by the cricket platform's readers.

ESPNcricinfo reported that over the past week, its 17-member panel, comprising five former Test cricketers and a selection from its staff, made some hard choices in seeking to ensure their sides achieved the perfect balance.

The overall result listed big-hitting batsman Chris Gayle, allrounder Dwayne Bravo and spinning sensation-turn opening batsman, Sunil Narine on the final X1, ahead of some other giants in the business, including, notably, South African AB de Villiers , who was unanimously voted 12th man.

The selection panel was, notably, restricted to choosing only four overseas players.

Cricinfo said the all-time XI reflected how some of the best sides in the tournament have lined up with six batsmen, one allrounder and four specialist bowlers, but with a focus on the  temptation to extend the batting order with an extra man. However, the final XI ended up with five quality bowlers who were noted to be unlikely to collectively fail in any set of conditions.

The 31 nominees included 14 overseas players, from whom the panel choose four, keeping in mind the balance of the side.

It was noted that here were clear trends, starting with a split down the middle while picking the openers. There was seemingly only room for one overseas opener, and Gayle received one more vote than David Warner.

De Villiers' omission was said to be partly due to the strength of the all-Indian middle-order, and was acknowledged to be "likely to spur a few debates below the line".

The choice between Bravo and Shane Watson for the lone allrounder's slot was decided based on the lack of room in Watson's favoured batting positions at the top of the order, and Bravo's marginally superior numbers and consistent wicket-taking ability while bowling at the death.

The bowlers were said to have basically picked themselves, with Malinga, the tournament's highest wicket-taker, and Narine, its most economical bowler, rounding off the overseas roster.

MS Dhoni was the overwhelming favourite to lead the side. Apart from being statistically the most successful captain over nine seasons, he has led most of the players who make up the team in his role as India's captain over the past decade.

The decision was said to be hard to argue with, considering his trophy cabinet and prolonged success as the leader of one of the most consistent sides in the IPL.

Record-holders of all manner make up the rest of the XI: the three highest run-getters in the IPL - Raina, Kohli and Rohit - the batsman with the most runs during the tournament's knockout phases - Raina - three of its five most successful captains - Dhoni, Rohit, Kohli - and the format's most prolific run machine at the top of the order - Gayle.