German magazine stands by its reporting on Ronaldo 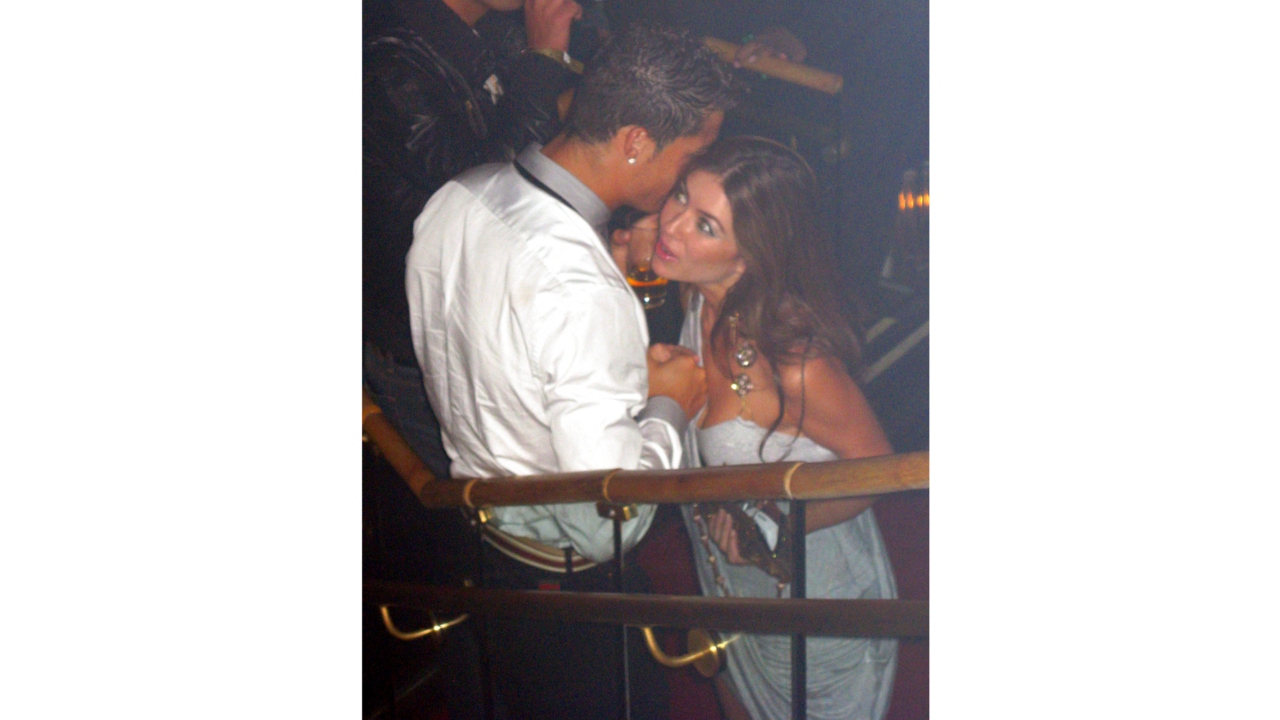 Cristiano Ronaldo is pictured with Kathryn Mayorga in Rain Nightclub in Las Vegas. (Matrixpictures via AP)

The German weekly magazine that first published the rape allegation against Cristiano Ronaldo says it has "hundreds of documents" that substantiate its report and there is no reason to believe they are not authentic.

Ronaldo's lawyers issued a statement on Wednesday calling the documents cited in the report "complete fabrications."

Der Spiegel magazine says "we have no reason to believe that those documents are not authentic," adding "we have meticulously fact-checked our information and had it legally reviewed."

Kathryn Mayorga filed a lawsuit late last month in Nevada saying she was raped by Ronaldo in Las Vegas in 2009. Police have also re-opened an investigation.

The 33-year-old Ronaldo, who plays for Italian club Juventus, has denied any wrongdoing. But some sponsors, including Nike and video game maker EA Sports, have expressed concern about the rape allegation.

Amid rape case, Ronaldo asks for space to celebrate goal