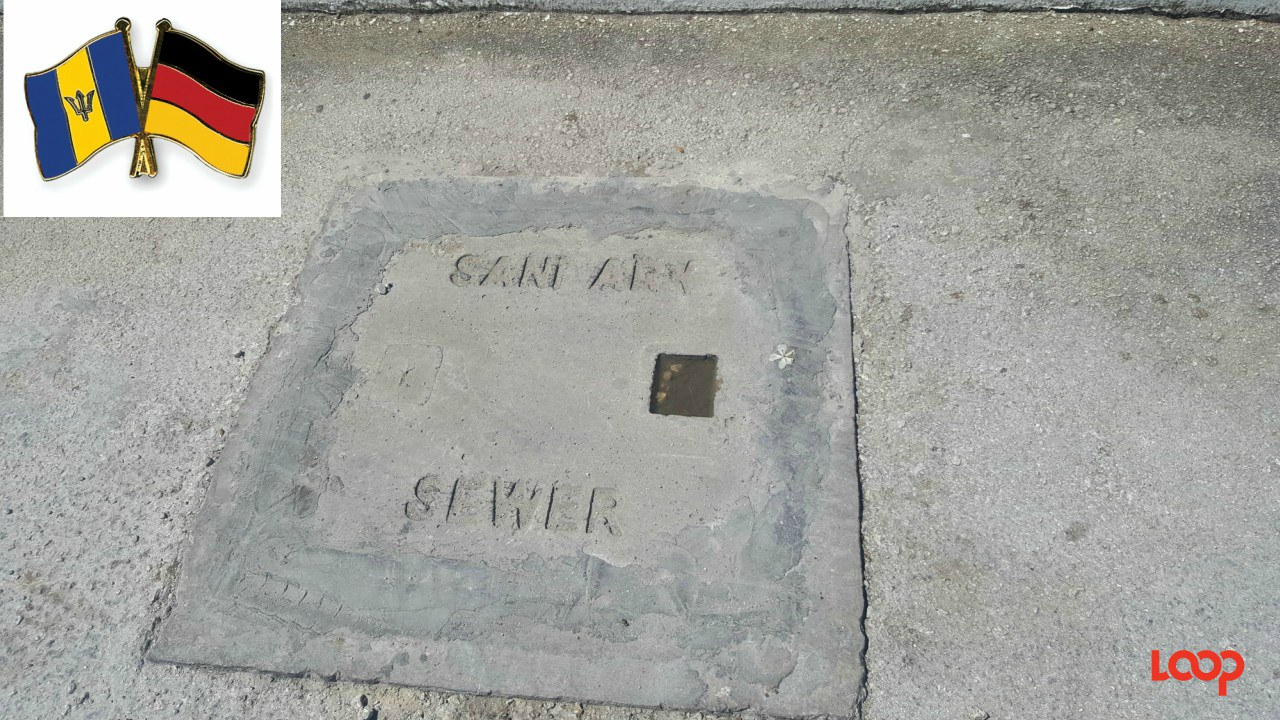 A travel advisory has been issued for Barbados by the German Foreign Ministry.

Loop News received correspondence from the Press Section of the Ministry of Foreign Affair today, March 20, 2018. Under the Travel Advice for Barbados as current information, dated March 20, 2018, is:

“On the south coast of Barbados between Hastings and St. Lawrence, there is currently a problem due to heavy flooding from untreated sewage. Travellers should avoid this area and especially the beaches there and follow the instructions of the local authorities.”

Since the previous alerts which were issued in January, 2018, the Barbados Water Authority, Wastewater Division has been digging and drilling to bring relief and a solution for locals and visitors alike.

Though the stretch along Hastings which was most problematic has remained dry for some weeks now, last week the sewage issue popped up in London’s The Telegraph newspaper and some commenters on The Telegraph's website called for an apology on the basis that the article said “Barbados stinks” and did not specify the particular section of the South coast where the issue was occurring. Meanwhile, on Loop News’ Facebook page, people asked why would an apology be necessary as they were in agreement with The Telegraph Business Editor’s penned words.

Additionally, not under the heading ‘Current Information’, but of note, the Crime section on the German Ministry of Foreign Affair website, for Barbados, states:

“Like the entire region, Barbados has an increase in violent crime. Basically, caution is advised when walking in less crowded neighborhoods or parks larger cities and settlements, especially after dark. Especially in larger crowds such as markets, bus stations, bars and on the beach, etc., valuables such as jewelry should not be carried and cash should be carried only to the extent absolutely necessary. It is advised to take important documents (ticket, passport) only in photocopy and to deposit the originals in the hotel safe. Luggage should never be left unattended.”

Then for piracy, it warned:

“Sailors should note that robberies on mooring or coastal vessels or piracy in the Eastern Caribbean are sporadic and take action (caution with spontaneous guests on board, self-defense at night). Emergency calls to the police over 211 / Coast Guard over 536-2900 (emergency) may be more reliable than emergency calls over mobile maritime radio.”

And German travellers were reminded that there is no German representation in Barbados. “Responsible for Barbados is the German Embassy in Port-of-Spain, Trinidad and Tobago. In emergencies, the German Honorary Consul can be contacted on site in Christ Church.”