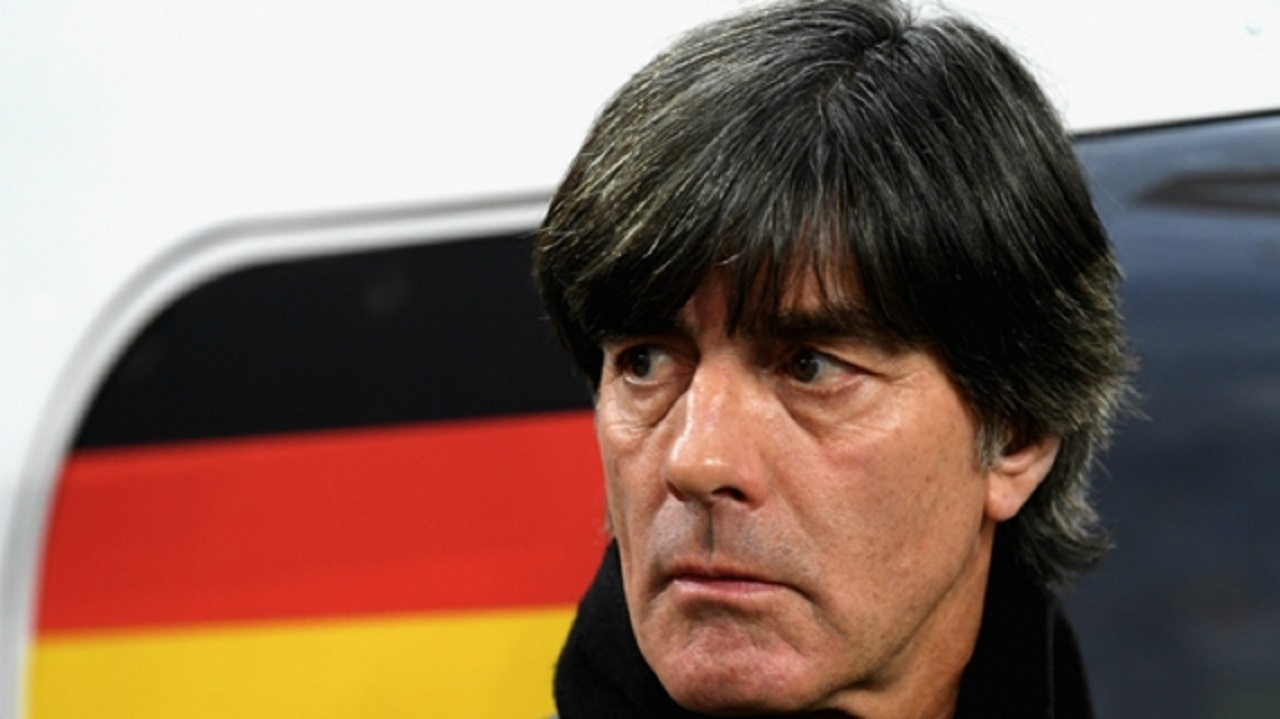 Germany are facing the prospect of elimination from the World Cup after losing to Mexico but head coach Joachim Low insists the champions will respond against Sweden in Sochi on Saturday.

One of the favourites to reign supreme in Russia, Germany's hopes were surprisingly dealt a blow when they were sensationally beaten 1-0 by Mexico last week.

Talks of squad disharmony emerged after public criticism from Mats Hummels and others but Low said Germany are ready to get back on track when they face Sweden – who won their first game and could qualify.

"The players showed a reaction this week to the events on the weekend in terms of training," Low, who revealed Hummels will miss the must-win clash, told reporters on Friday.

"[Saturday] is what counts. We have to see a difference in terms of performance. I am convinced they will show a reaction."

Much of the build-up has centred on past winners and their failure to make it past the group stage of the World Cup with Germany on the cusp of a premature exit.

Italy (2010) and Spain (2014) both bowed out in the group stage and Low raised motivation and hunger as possible reasons for not going back-to-back.

"Title holder and Confederations Cup winner," added Low. "Situation we're facing is different. If you're in a position like that, everyone is motivated against us.

"Hunger is hard to keep up after winning. We've seen it. Spain weren't able to dominate and repeat the feat and it is clearly not easy to achieve this feat again but we will show a reaction. We have to react to situation.

"If we win, we're back in the race. It's clear in the course of a tournament, elements have to fall into place. Luck and no injuries. Talking about that now just make sense. We are looking forward to tomorrow and not beyond."

Low said: "I have told the team that our instrument is our energy and body language. That was lacking against Mexico. Not what we're used to. Those are prerequisites because in almost prior matches, we saw that the level is not necessary at the top.

"It's a World Cup about passion and really defending with all you have. The mindset at the very beginning plays a big role. Using the opportunities that you have, you really have to show power and passion too."

Mesut Ozil was heavily criticised after a loss to Mexico, with his position in Germany's starting XI brought into question.

However, Low defended the under-fire playmaker, while hinting at the possible inclusion of forward Mario Gomez, who faced the media before his Germany boss.

"Not just Ozil has been criticised, all players have received their fair share," Low said. "That's quite normal. We don't have to talk about individual players or what you think about them. I have my own opinion in fact of Ozil. I hold him in high esteem."