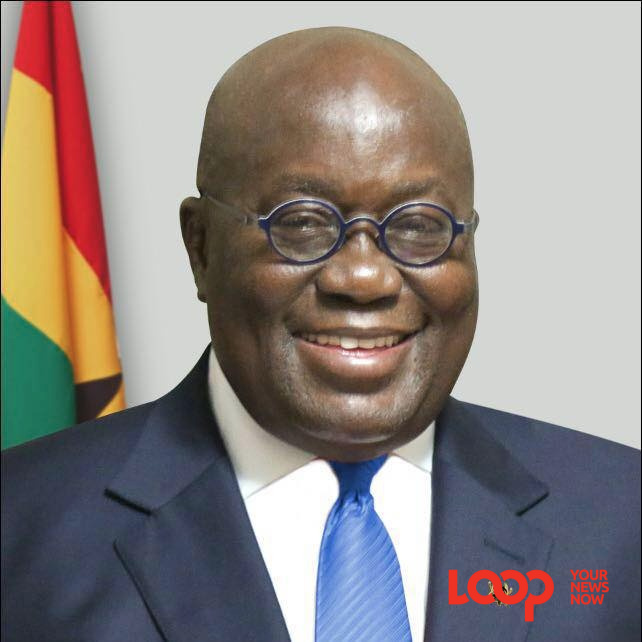 Ghana's President Nano Akufo-Addo was met by sunshine, a red carpet, a 21-gun salute, the Prime Minister Mia Mottley and a welcoming party, which included Chief of Staff of the Barbados Defence Force, Colonel Glyne Grannum and the acting Police Commissioner, Erwin Boyce.

The president’s jet landed at the Grabtley Adams International Airport, shortly after 10:30 a.m. and after descending the steps of the aircraft, meeting a delegation which included Foreign Affairs and Foreign Trade Minister Senator Jerome Walcott and Minister of Innovation, Science and Technology Senator Kay McConney, he took to the saluting dais where his country’s national anthem was played and this was followed by an inspection of the Guard of Honour, formed by the Barbados Regiment

Akufo-Addo, as he passed the Regimental colours, he bowed as a mark of respect, before continuing his inspection; upon completion of which he had a brief closed door meeting with Prime Minister Mottley in the Grace Adam Suite before they both departed for bilateral talks at Ilaro Court.

Barbados is the last stop on his Caribbean tour and he is scheduled to depart the island tomorrow morning after meeting with members of the local Ghanaian community.

Ghana beckons the Caribbean with Year of Return festivities