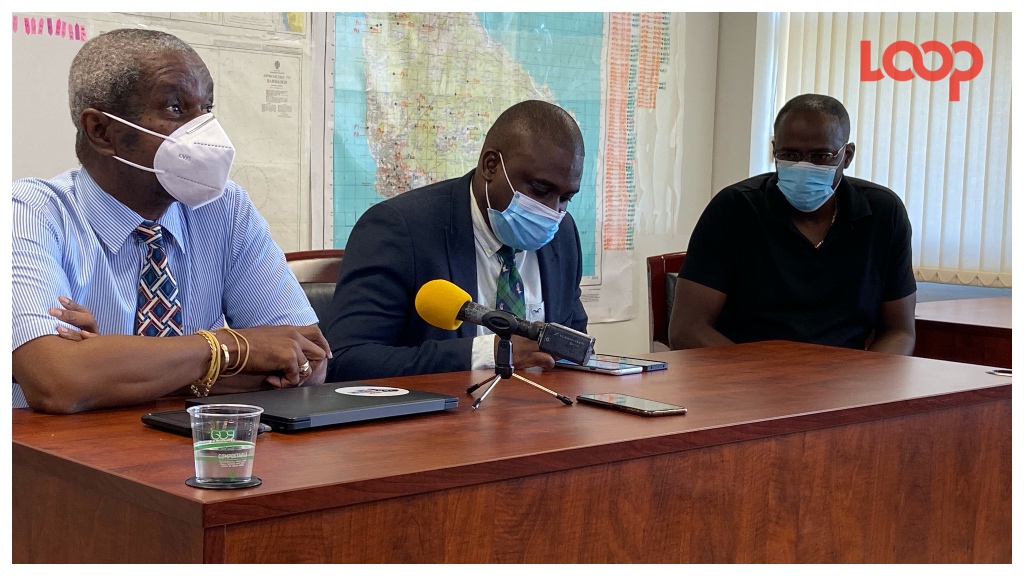 A male nurse from the Ghanaian contingent that arrived in Barbados on July 30, is in the secondary isolation unit after testing positive for malaria.

Acting Chief Medical Officer, Dr Kenneth George urged the public not to be alarmed. He disclosed that the male nurse who tested negative for COVID-19 was being treated for malaria with the appropriate drugs, by international protocols. George explained that malaria was an infectious disease spread through the bites of infected Anopheles mosquitoes.

"For Barbados, the major issues concerning vector-borne disease and mosquitoes continue to be dengue fever. The likelihood of this developing as a disease in Barbados is extremely small. The infectivity rate and the availability of the disease to be transmitted by our small group of indigenous Anopheles mosquito is very small to the average Barbadian.

"Even though we are in COVID times we still have to do what you have been told over and over in terms of prevention. Dengue fever and zika are much more important to use than a few cases of imported malaria," George remarked.

He went on to assure the public that medical authorities will "continue to monitor the situation".

Infectious disease expert and manager of isolation facilities, Dr Corey Forde shared that the patient was responding "quite well" to treatment. He revealed that authorities were prompted to test the nurse for malaria after he presented with abdominal pain. The symptoms of malaria include fever, abdominal pain, and vomiting.

"Fortunately for us in Barbados we have had the appropriate medication to commence therapy. We have gained more strides in gaining further medication to treat this case of malaria. In terms of the actual patient condition we started him on the best drugs to treat out there for malaria and he has responded quite well and we added another agent to that only yesterday and he continues to improve," Forde said this evening during a press conference at the Ministry of Health headquarters.

He also disclosed that three Ghanaian nurses who tested positive for COVID-19 were also being investigated for malaria symptoms after being quite ill. Forde stated that given the circumstance, the Ministry of Health has decided to test the remaining nursing contingent for malaria as well.

“I think it is quite unlikely, but I think, as a good physician would do, we really should, as we are doing, look into any other possibilities.”