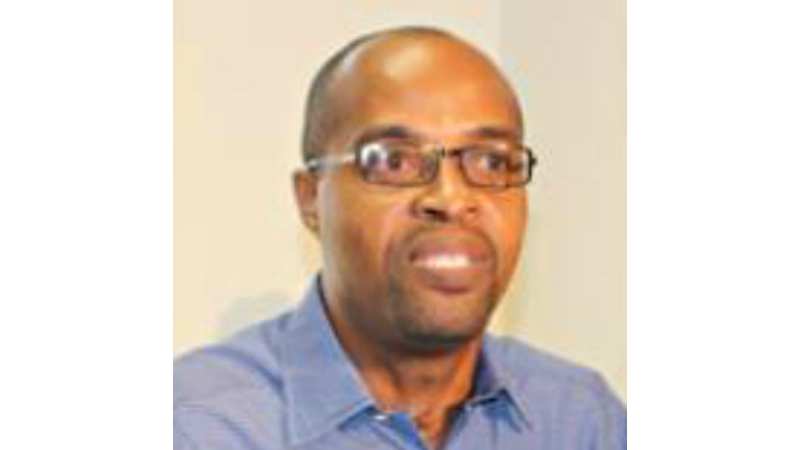 President of the Barbados National Council of Parent Teacher Associations (BNCPTA), Shone Gibbs has called the stabbing death of a Frederick Smith Secondary School student by another teen "most unfortunate".

On Friday, November 8, a 16-year-old male student of the school was fatally stabbed by a 15-year-old student. The boy died on the spot.

In a statement, Gibbs said "so much potential" has been flushed down the drain as a result of the incident. He called for "immediate intervention" for the perpetrator of the fatal incident.

"Too many of our young people are not able to regulate themselves sufficiently to put a pause, to think between their emotions and their actions. Homicide is definitely not a skill we want our children to develop for the 21st Century.

"We trust that the necessary counselling would be made available for the families affected, the students and staff at the school."

The Ministry of Education issued a notice informing parents and guardians that the school will remain closed until further notice.