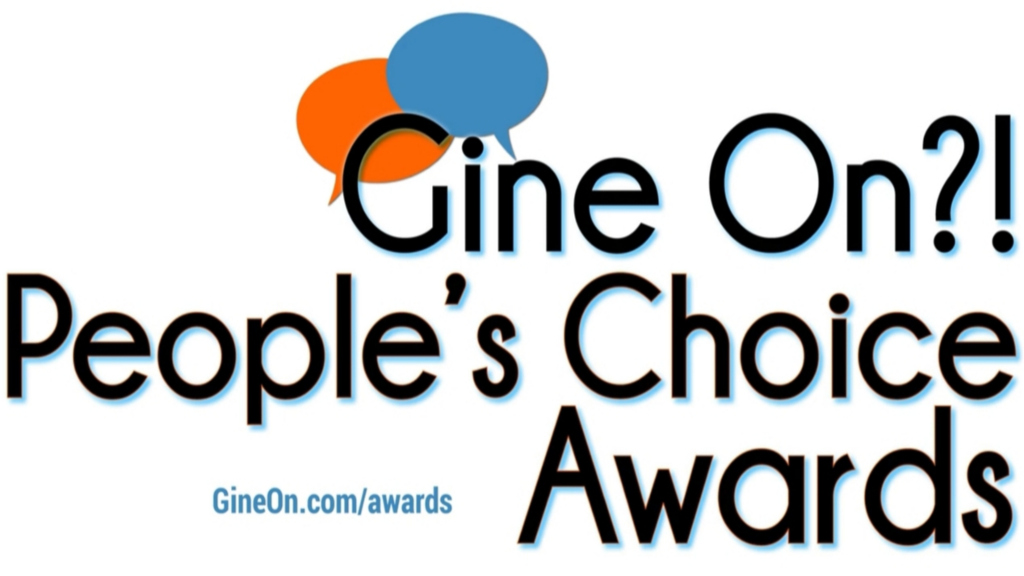 For the second consecutive year, GineOn.com has launched it's Gine On People's Choice Awards and the response has been overwhelming.

The website has seen over 45,000 hits with people voting in various categories for their favorite personalities in music, dance, fine art, literature and culinary delights.

The Awards goal, as pointed out by organizer DJ Simmons, is to celebrate Bajans doing "de most" and to "big up" Bajans. He said he is overwhelmed and excited about the buzz surrounding the current awards. 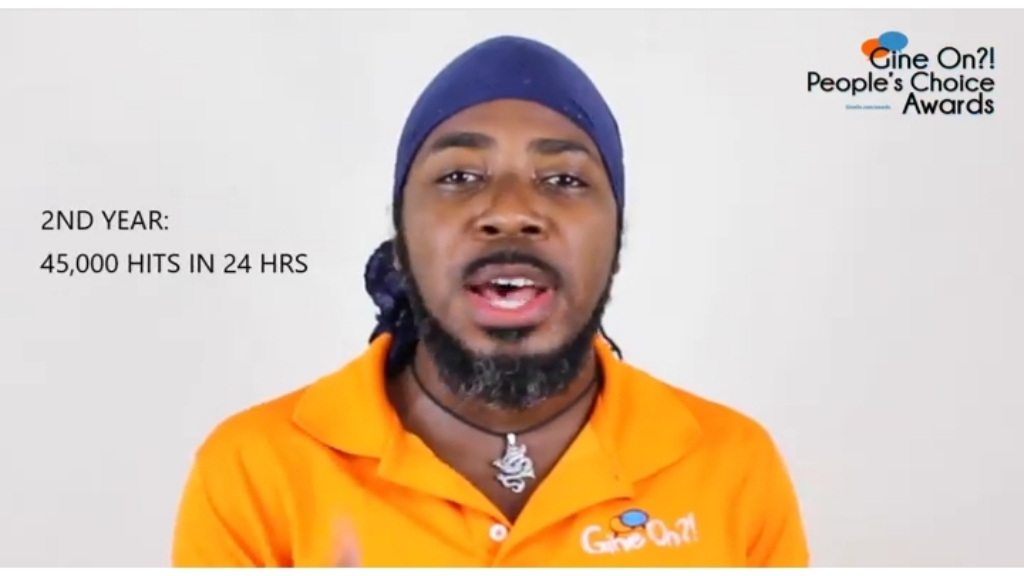 Barbadians were asked to submit nominations by December 31, 2019 to highlight the persons and their work which they believed had the most impact on local lifestyle and culture.

On the official nomination video for this year's awards, Gine On organizers stated:

"We started this so we can not only reward and respect some incredible Bajans and products but also to showcase some of our best to the world and learn a bit more from bout hay same time. With voters from all over the world during the last digital campaign, this is one way to push the names of those truly deserving of recognition."

Some online voters have expressed confusion over the nomination process as well as concerns about why some who are practitioners in the categories were not nominated.

In response to this confusion, Simmons said they are pleased to see the public involved in discovering and paying attention to local cultural practitioners.

"We are just happy that people are going online and discovering and discussing all of this Bajan talent. Who is nominated, who should have been nominated, attention is being cast on a number of Cultural Practitioners of various disciplines and they are being recognized."

"Yes, some persons who have now been discovering the brand were of the opinion that a panel or the Gine On team selected the nominees. However, it is really the public who had the power to submit based on the persons and the pieces they believe were having the greatest impact on 2019. Between September and December, people had the ability to submit their choices in each of the categories. The submissions with the highest numbers in each category became the nominees...In all, there were nominations from just over 600 persons."

He encouraged the public to nominate those who they believed missed out on the 2019 Awards in the upcoming awards.

"After the ceremony scheduled to distribute award winners in February [2020], nominations for the 2021 Awards will be open on our site from March 1, of this year."

Barbadians can look forward to the announcement of winners on February 23.