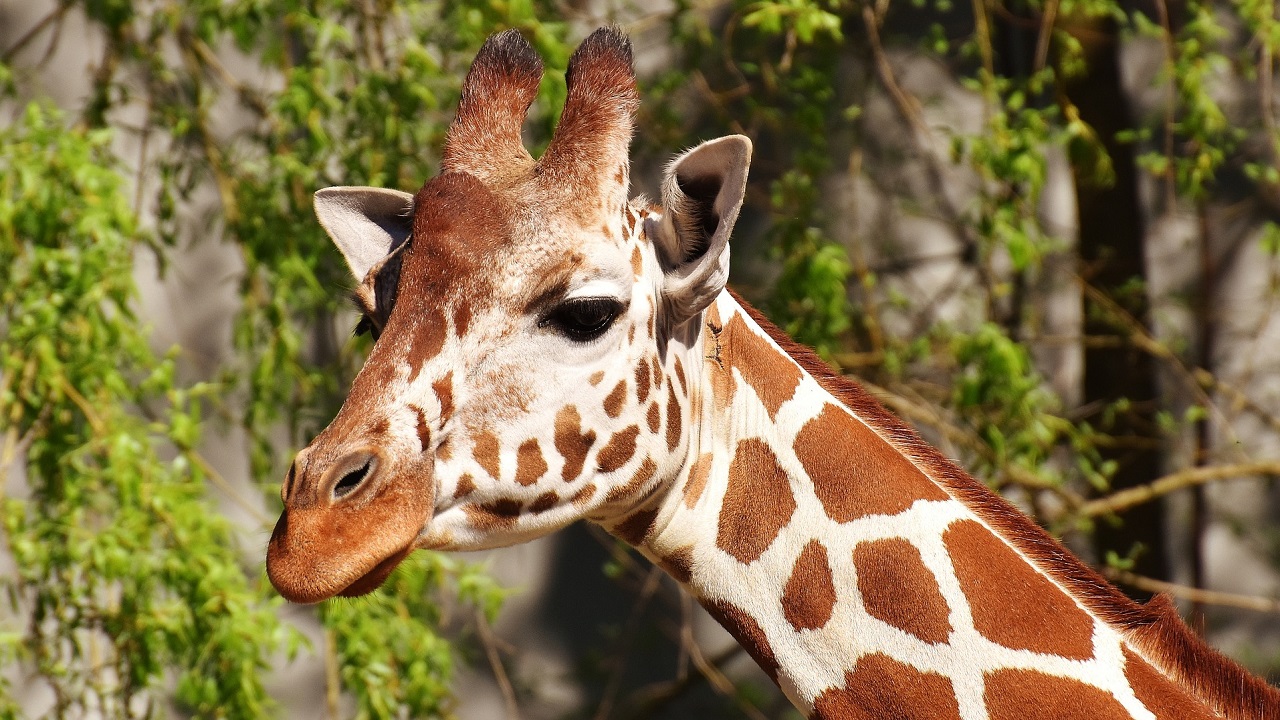 A giraffe has killed a South African filmmaker who was on assignment at a wildlife facility northwest of Johannesburg.

Filming agency CallaCrew says Carlos Carvalho was filming a feature last week at the Glen Afric farm in Broederstroom when he "had a fatal run-in with a giraffe on set".

The agency says Carvalho was flown to a Johannesburg hospital and died there of injuries that night.

Media reports say Carvalho was near the giraffe when it swung its neck and knocked him over.

"When Carlos was standing in front of the giraffe, the animal spread its legs, bent its neck and swung its head at Carlos," Richard Brooker, whose family owns the lodge, was quoted as saying by UK newspaper the Daily Telegraph.

In a statement quoted by US broadcaster CNN, the lodge said an investigation was underway and said management and staff were “deeply saddened by this unfortunate accident”.

The Glen Afric website promises tourists that "you can get up close and personal to a number of our resident wildlife". The British television series "Wild at Heart" was filmed at Glen Afric, which invites visitors to tour the area where filming occurred.

Carvalho was an award-winning filmmaker who received a Silver Lion at Cannes in 2003 and was director of photography for The Forgotten Kingdom, the first feature film produced in Lesotho.