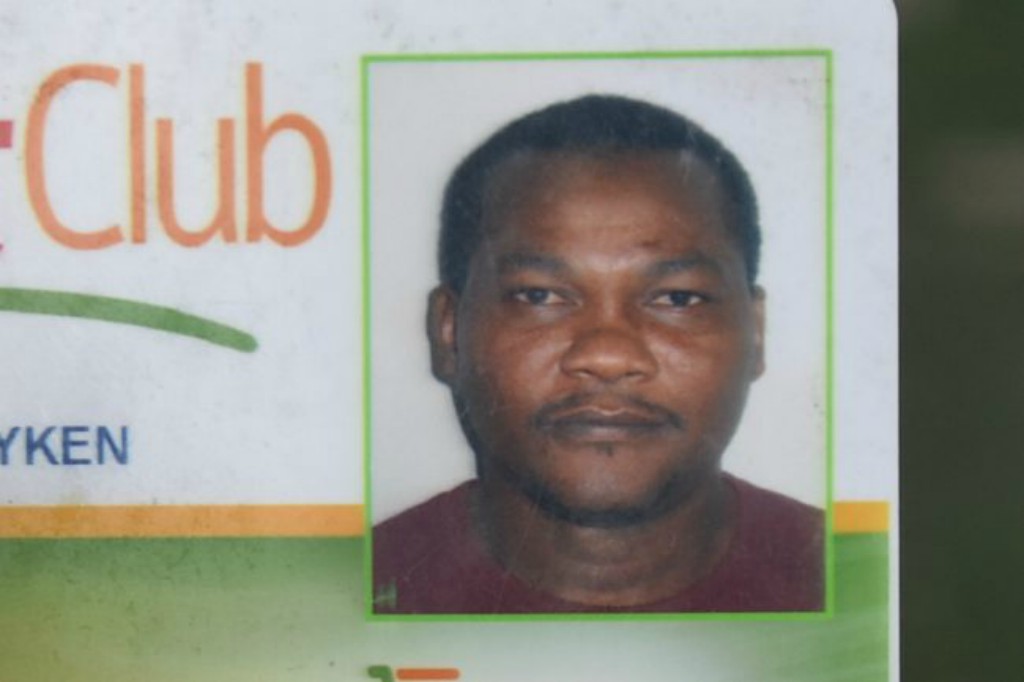 Mia Kirton, the girlfriend of Eton Lyken, is furious she lost her partner and the father of her three children for “just a few dollars”.

The Beckles Road shop owner has been experiencing a whirlwind of emotions following the shooting death of 45-year-old Lyken on Sunday morning while he was giving an employee and friend a ride home.

According to police reports, Lyken and 43-year-old Andrew Michael Vanderpool were both sitting in a motor vehicle parked in the carpark of Country Park Towers, near Country Road St. Michael, having a conversation. They were approached by a masked man armed with a firearm. The gunman ordered both men out of the vehicle and proceeded to rob them of their monies and valuables. During this ordeal, a gunshot was heard and one of the victims fell to the ground. Vanderpool was unhurt and the suspect subsequently fled the scene on foot.

Kirton told LOOP NEWS she and Lyken were preparing to put their children, a three-year-old, one-year-old and a four-month old infant, to bed on Saturday night when he left home to take Vanderpool home.

He kissed his babies and said, “Daddy coming back", Kirton recounted with teary eyes.

She said after some time had passed, she became worried and decided she would phone Lyken around 1 am. However, at 12:45 am, she received a call from Vanderpool informing her of the tragic incident which had taken place moments earlier.

She said she initially thought it was a prank but when she reached the scene and saw Lyken’s body on the ground, she broke down.

“They take an innocent man, a good man life- for what? For just a few dollars? Even if they take the money, they didn’t have to kill him. They left me now with three small children to take care of.”

Lyken, who plied his trade as a bread man was a father of four, three with Kirton and one from a previous relationship.

She said the shooting death of Lyken has angered her to the point that she struck a wall in her home with her fist, bruising her hand in the process. She added whenever she thinks of the incident, tears begin to flow.

Kirton said she hopes police can made a speedy breakthrough with the investigation and bring the perpetrator to justice.