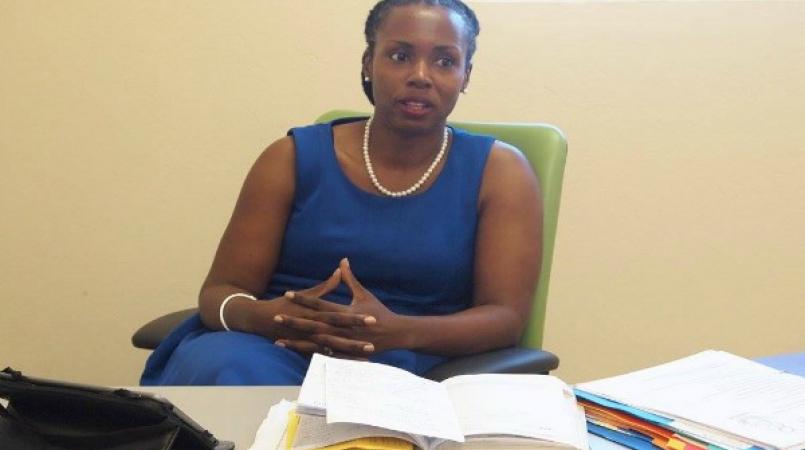 President and Founder of the Breastfeeding and Child Nutrition Foundation (BCNF), Dr. Alison Bernard, believes that the regulations governing maternity leave need to be adjusted to promote better breastfeeding practices among working mothers.

The Employment of Women Act (Maternity) under the Ministry of Labour states, "Maternity leave shall be for a period of not less than twelve weeks" with approximately six weeks being granted to the employee after birth.

However, Dr.Bernard said that according to World Health Organization (WHO) standards, this amount of time is not conducive to the exclusive six months recommended for exclusive breastfeeding.

Dr. Bernard said she expects there will be some ‘push back’ from the private and public sector but the benefits of having happier employees will be a ‘win-win’ situation.

“Our plan is to go the Ministry of Health and say ‘this is what mothers want’. If we ask for a year they might give us six months because obviously if you are extending paid maternity leave for mums, a lot of employers may not be particularly happy with that. But they are not seeing the long-term benefits of it, they might only be thinking short-term in terms of how much money they had to spend. As opposed to long-term: they have happier employees, their children are healthier because they are breastfeeding for longer, the employees miss less work - so the overall efficiency is improved.”

She also added that fathers are not to be left out as they too play an active role in supporting their breastfeeding partners.

“For dads we are saying maybe two to four weeks of paid paternity leave. Some do take time from work after baby is born but they do so at their own expense. And mums really need all the support they can get in those first few weeks. Happy families mean more productivity and less stress and overall that means a happier population.”

Dr. Bernard noted that mothers continue to experience significant challenges with attempting to continue exclusive breastfeeding after going back out to work, such as some daycare facilities refusing to accept breast milk and the lack of a proper ‘pumping station’ at the workplace.

She noted the BCNF is eager to work with employers to implement spaces where mothers can pump and store breast milk and assist in improving the overall breastfeeding culture in Barbados.