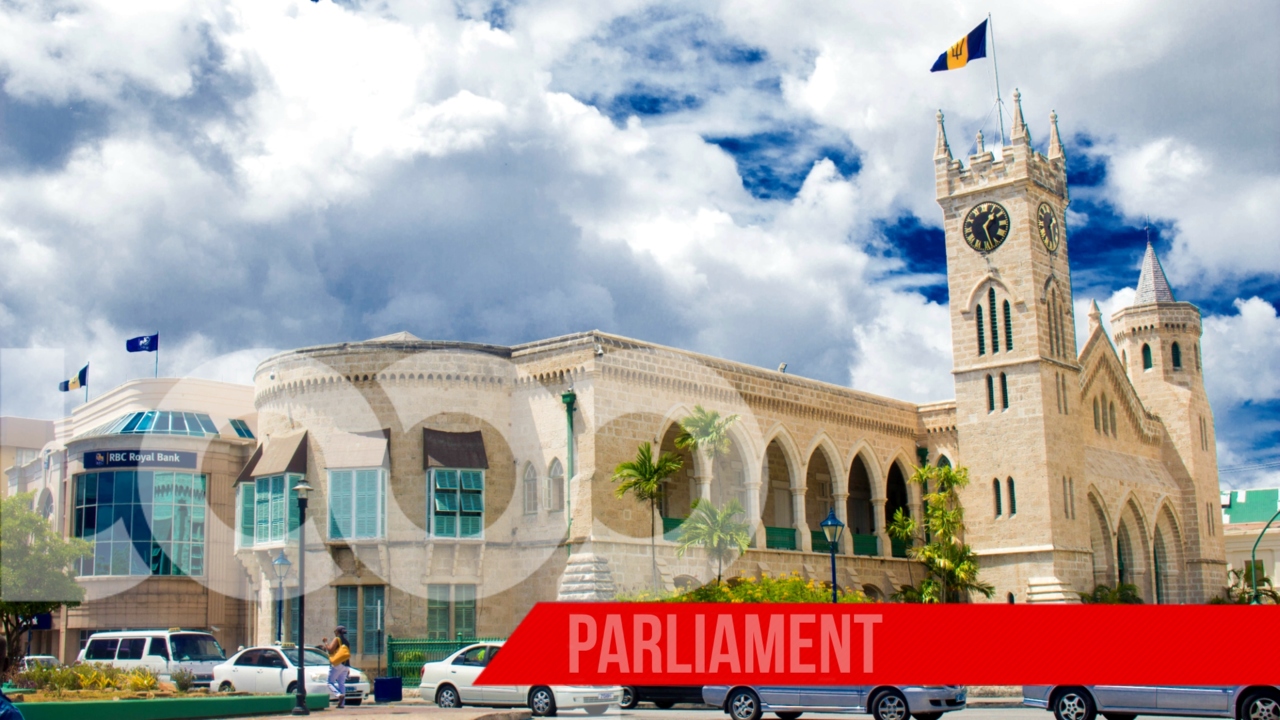 Below is the list of fiscal measures announced by Prime Minister Mia Mottley during her June 11, 2018 budget presentation. You can view the full text of Mottley's presentation here.

i.          Effective July 1, 2018 the National Social Responsibility Levy (NSRL) will be repealed. The Fair Trading Commission will be asked to monitor developments to ensure that retailers reduce their prices appropriately;

iv.        Effective July 1, 2018 in an effort to improve the progressive nature of our tax system to share the burden fairly, we will introduce a new higher rate band of 40% on that part of income greater than $75,000. The fiscal year costs will yield $41M while the remainder of this year will yield $31M;

v. Government is prepared to waive all interest and penalties payable on Income Tax, Land Tax, Corporation Tax, Value Added Tax owed to the Barbados Revenue Authority for the tax years 2000 to 2016 on condition that:

· applicants have made arrangements with the Barbados Revenue Authority (BRA) between July 1, 2018 to December 31, 2018 to facilitate an agreed payment plan which will include a compliance clause; and

· failure to meet the conditions set out in the payment plan will result in all interest and penalties becoming payable to the Crown immediately.

viii.    Effective October 1, 2018 an Airline Travel and Tourism Development tax paid by passengers flying outside of CARICOM of USD$70. Passengers flying within CARICOM will pay US $35. The revenue gain from this measure is $95M, with $75M going to BTMI and BTPI and the remaining $20 million to central Government ;

xiv.      There will be a temporary increase to the Welfare Department and our poverty alleviation initiatives to the tune of $5M per annum until poverty rates fall back;

xv.   The undergraduate tuition fees for those persons attending the University of the West Indies will be abolished. This will cost the treasury an additional $22M annually.

xvi.    A Trust Loan Programme will be introduced within 3 months to offer up to $5,000 loans to those entrepreneurs without collateral on presentation of a viable, basic expenditure plan. The interest rate will be the same as earned on Barbados government securities. (This Trust Loan Programme will cost $10M in a full year and will be established as soon as possible.);

xvii.   Safety Officers and additional Social Workers and Guidance Counselors for 7 secondary schools will be hired for the next school year;  A system, of Master Teachers and Senior Specialist Nurses will be established at a cost of $5M;

xviii. The opening hours will be extended to 24 hours for two (2) Polyclinics:

This will be at a cost of $3 million.

xix.    Three temporary Judges with be assigned to the Supreme Court in order to eliminate the backlog of cases at a cost of $700,000;

xxi.    Government will remove the costs of the Barbados Tourism Marketing Inc. and Barbados Tourism Product Authority from its budget by entering into a Public-Private Partnership between government and this sector. The BTMI will be funded through the proceeds from the Airline Travel and Tourism Development tax which the Government will collect and handover to the BTMI/BTPI. The BTMI will now be led and managed by the private sector;

xxii.   From August 1, 2018 Government will also remove the expenditure of the Sanitation Service Authority from the budget by funding it through a new Garbage and Sewage Contribution (GSC) to be levied through Barbados Water Authority bills. The GSC for households will be $1.50 per household per day. Commercial premises will pay a Garbage and Sewage Contribution that will be set at 50% of their existing water bills, with 25% going to SSA and 25% remaining at BWA; we will review the existing sewerage and connection fee being charged to South Coast and Bridgetown Sewerage Plants.

xxiii. Fix the South Coast and Bridgetown sewage problem with an allocated budget of $27M;

xxiv. $20M to purchase new buses for the Transport Board and $5M for repairs;

xxv.   $15M to purchase garbage trucks and tractors for the Sanitation Service Authority;

xxvi. $10M to purchase equipment for the Ministry of Transport, Works & Maintenance;

xxvii. Introduce an essential road repair and debushing programme that will cost $25M;

xxviii. Commence a programme to eliminate pit toilets and at a cost of $10M;

xxix. Aim to make Barbados more climate resilient ahead of the most dangerous months of the hurricane season including the establishment of a rapid roof replacement programme. This will cost a further $5M;

xxxiv. Given the change in the OECD regulations with regard to the residency of corporations, it is expected that a number of companies will now fall into the tax net as a result of the anti-hybrid mismatch rules and thus now make a contribution to corporation tax.  This is expected to yield $60M; and