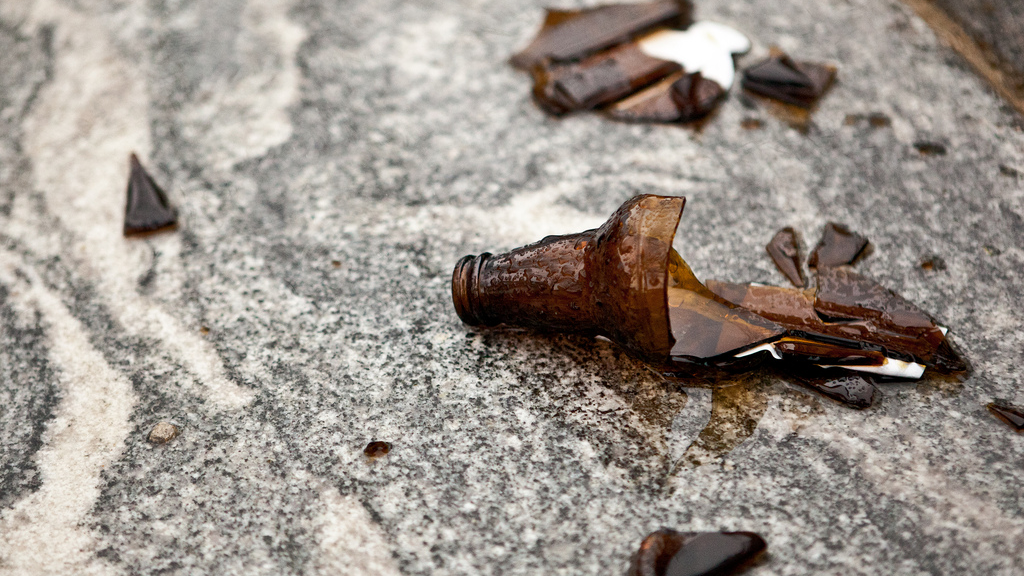 National Security Minister in Trinidad and Tobago, Stuart Young made the announcement at Thursday’s Post Cabinet media briefing as he noted that they are often used as weapons by intoxicated persons partaking in Carnival Monday and Tuesday.

The ban will also apply to parties taking place in the days before Carnival, Young said.

He said discussions began before this year’s Carnival celebrations, however, the ban will take effect in time for next year’s festivities.

He noted that celebrations along Ariapita Avenue, Port of Spain had to be shutdown prematurely due to criminal activity which involved the use of glass bottles.

“The Commissioner (Gary Griffith) took a decision to shut off the music, then we were able to move the criminal elements out.

While we were not able to necessarily apprehend those who were involved in this criminal activity because by then it was very dark and it was difficult to identify exactly who were engaging in this, but there were some persons who began throwing bottles and using glass bottles,” he said.

But, this is not a new measure as various groups have been advocating for the glass bottle ban from as early as 2012.

That year, then Port of Spain Mayor Louis Lee Sing said he would seek the Cabinet’s intervention on banning glass bottles in the capital city to prevent instances of crime being carried out with the use of glass bottles.

In 2015, then National Security Minister Gary Griffith said the ban was being looked at to ensure a safe and secure Carnival.

"We are looking at the concerns about glass bottles. It is unfortunate. Based on the data we have, there have been major incidents that have taken place, and, ironically by minors who cannot consume alcohol. They can use it (glass bottles) as a weapon of choice. We need to look at it, even if it is on a basis whereby the vendors can have glass bottles and pour it in cups," Griffith was quoted as saying at the time.

5 Things a Crop Over fete needs to win