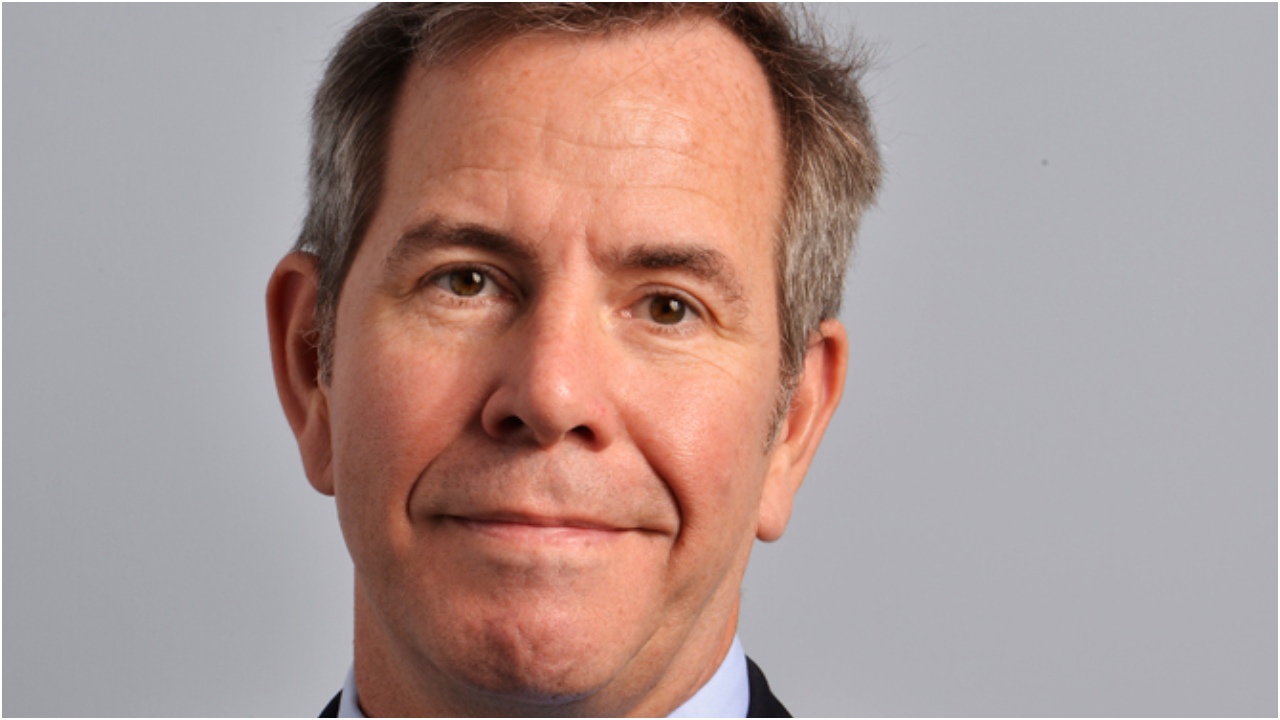 Goddard Enterprises Limited has broken its silence after “its vessel, two of its directors and a staff member” were detained by police.

The vessel was seized as it returned to Barbados.

Related article :5 things you may not know about Goddard Enterprises' William Putnam

And in a statement signed by Mr Putnam, the company said: “At this point we understand that no one has been charged. We are confident that Police are engaged in their usual high standard of investigation and we look forward to putting this matter behind us very quickly when the full facts are known.”

GEL Group sought to assure stakeholders that it will continue to uphold the highest standards of ethics and integrity.

Putnam, who has worked for GEL Group in several capacities including Star Discount, Bridgetown Cruise Terminals Inc, and Courtesy Garage Ltd, is expected to take up the position from former Chair, Charles Herbert.

The statement also indicated that Chief Executive Officer Anthony Ali is currently away on company business.