Good-Bye to the Common Entrance, BLP now ready to remove it 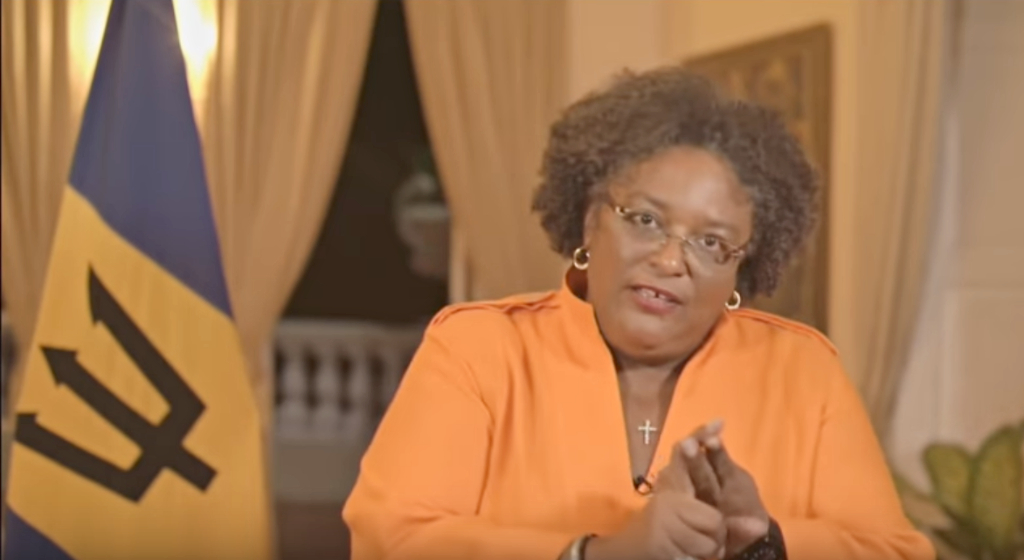 The Barbados Secondary Schools' Entrance Examination (BSSEE) may be replaced completely as government works to find a new way to allocate primary students to secondary school.

The option of introducing middle schools into the Barbados education model is still on the table at present.

Related article :PHOTOS: Many students scared to say 11-plus Exam was 'easy'

Commonly known as the Common Entrance Examination or 11-plus, in 2019, talks erupted about finally changing the current system because it is failing many students.

After last year's 11-plus results came back and eight boys scored a raw score of zero in Mathematics, Prime Minister Mia Mottley said that the 11-plus was placing students as early as 10 years old on a "dump heap" as though they do not now have a full life to live. She said that is to early to determine a child's outcome.

Last night in her first address to the Nation for 2020, the Prime Minister said that the Minister of Education Santia Bradshaw is back to full health and the job is hers to find a better way to help our students transition without leaving many along the wayside.

She said that the time has come in education for "a major reform of how we do business."

She said that Bradshaw is "ready now to lead that discussion" with Bajans.

Barbados' leader proposed that it may call for us to "literally expand primary education, we create middle schools, and we also create schools of excellence such that every single secondary school that will take children if we do the middle schools from third form on, is a school of excellence."

In addition, recognising that the focus cannot only be on formal education, she added, "the country must also deal with non-formal education, hence the national training initiative that we have launched in conjunction with the social partnership."

Prime Minister Mottley said that each and every citizen must have excellence as their mantra.

Common Entrance town hall meetings to be held in January

Make it 'fair'; Common Entrance fails too many Barbadians

PM: 11-plus replacement to be discussed soon