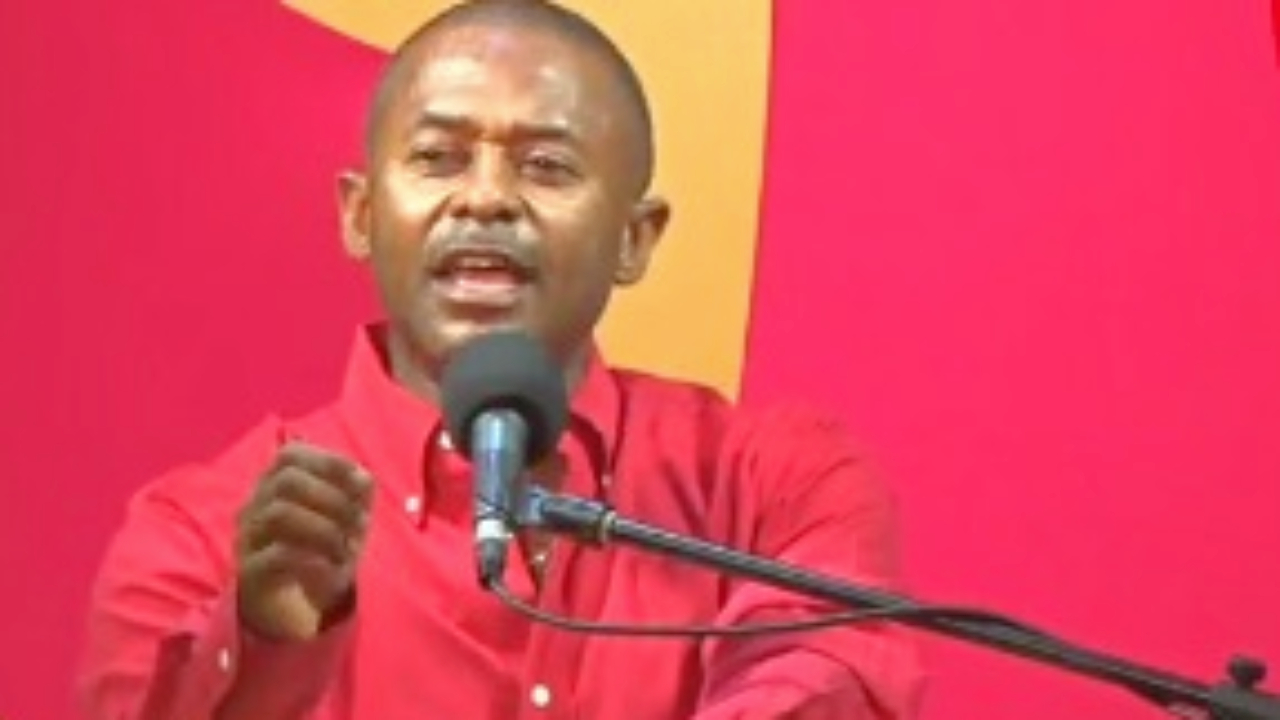 Ian Gooding-Edghill is not afraid to lay out detailed plans for the St Michael West Central constituency.

The Barbados Labour Party (BLP) candidate for that area made this clear last night, during a National Meeting in Clevedale, Black Rock, St. Michael.

Noting that he is not seeking to represent the people every five years, he stressed that even after being defeated by the Democratic Labour Party's (DLP) James Paul in the 2013 poll, he continued to seek to assist persons in the area:

He went on to lament what he said was the mistreatment of voters:

"This constituency during the last 10 years has suffered from a lack of representation... The people of this constituency tonight, can't get the services despite all the taxes that they pay. They cannot get the infrastructure that they require. A Barbados Labour Party that cared for the people of this constituency and ensured that the needy, the disabled or the less fortunate were able to get a house or to have their houses repaired, because we didn't want them to live in poverty, because we were fighting to uplift them."

Gooding-Edghill also chastised the incumbent James Paul and his DLP government for what he described as a rapid decline in the standard of living for Barbadians, adding that a BLP administration will lift the people up from this current situation:

"The last ten years under an absentee representative... who came to this constituency, found a wonderful pitch to bat on and when he went into the Parliament of Barbados, you look and see that since he was elected what has happened to this constituency and indeed what has happened to Barbados. Barbados has never ever, in a post-independence period been struggling and deteriorating at the rate we are witnessing tonight...

Speaking specifically to constituents of the area, he outlined his plans for them:

"I intend not only to continue doing my house to house canvassing after I win on the evening of the 24th of May, I also say to you that as part of the representation for St Michael West Central, that I will have town hall meetings with the residents, so that we can discuss issues and priorities in this constituency."

"I am pleased to announce to  St Michael West Central tonight, that we are going to construct to new modern sports complexes in this constituency... I have the leader's authority to say it to you, because we have to do it."

Added that he knows there is a need for facilities in Spooners Hill and surrounding areas, the BLP candidate announced to the crowd that "we are going to build a new complex for recreational activities." Promising to supply those areas which have not been serviced with natural gas with a pipeline, Gooding-Edghill also stressed that "we will improve the natural gas distribution".

He told residents to look out for the "community manifesto," so that they can see "the things that we are going to do for the people of  St Michael West Central".

PM: Bajans have much to be grateful for